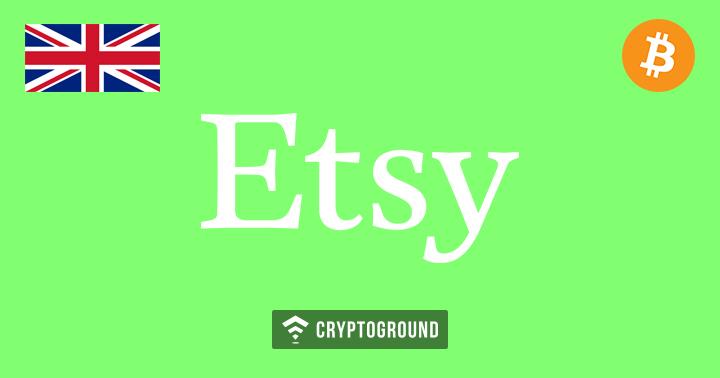 In a peculiar turn of events, a U.K based company A.B.C. IP Holdings South West LLC, has successfully acquired the trademark for the term “Bitcoin”. The company submitted the application in December last year when the cryptocurrency rate was an all-time high and obtained the trademark last month.

The business owner was initially skeptical of the letter he received since the bitcoin logo and name were public domain and a similar attempt to trademark the same was made in the US but failed. A.B.C. IP Holdings is listed as a subsidiary of Monolip LTD, and its mailing address appears to be a rented mailbox at a London branch of Mail Boxes. The company has reportedly made an attempt to trademark “Westworld” possibly due to HBO show with the same name. The application for this trademark has been published but is yet to be perused by the Intellectual Property (IP) Office.

These types of actions are occasionally seen in the cryptocurrency world. Such attempts have been previously made to trademark bitcoin, litecoins and other altcoins. There was also an attempt by a California company to trademark “Bitcoin” which was rejected by the US Patent and Trademarks Office.

It was surprising that the company managed to acquire the trademark since the cryptocurrency has achieved mainstream recognition over the past years. It is unclear if the company would carry out the threat and whether it would hold up in court. It is still unclear on how the business owner plans to respond.

BGX: The New Face of a Multi-Billion Industry