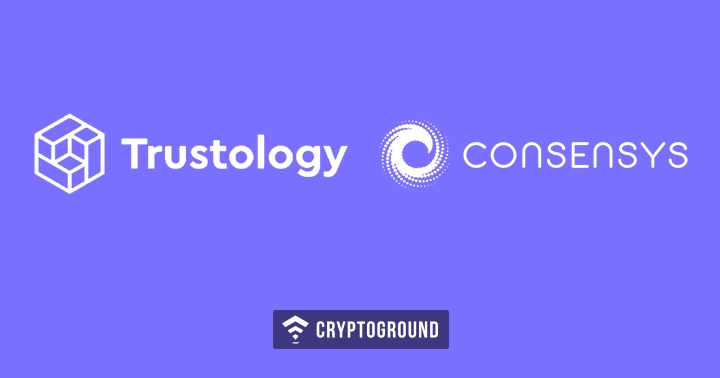 As per reports, Two Sigma Ventures & Ethereum development studio ConSensys has invested $8 million in the crypto custody solution provider Trustology. Both the investors will be joining Trustology, board of directors.

Trustology is mainly a London based firm which is well-known for building TrustVault, a crypto management service which protects private keys by storing them in a "tamper proof, programmable hardware security modules hosted in secure data centers, with encrypted backups in the cloud."

“Trustology’s unique blend of people, process, and key management technology offer industry defining digital asset security with speed of access and unrivaled ease of use. Trustology aspires to be the digital assets brand of the future,” Alex Batlin, Trustology’s Founder and CEO said in the press release.

The funding from the two investors will be useful in building new products, supporting more cryptocurrencies and expanding its services for global customers.

Joe Lubin, the Founder of ConSensys, acknowledged Trustology, as he assumes that the startup is moving in the correct direction,

“By prioritizing security without the need to sacrifice accessibility, Trustology will serve current digital asset holders and attract new institutional and individual investors to space.”

It has been anticipated that the investors have lost about $1 billion worth of cryptocurrency between 2012 to the second quarter of 2018, based on the research firm Autonomous NEXT. Protecting cryptocurrencies is very difficult since the last few months and it is also viewed as a solution which is holding back institutional investors. However, the solution was present in the Wall Street for decades, in cryptocurrencies, it's an emerging trend.

Before two months, Galaxy Digital Ventures and Goldman Sachs set a $15 million bet in the crypto wallet & security firm BitGo Holdings. Coinbase released in July, before getting the required approval from the New York State Regulators to work as a qualified custodian in the state. Fidelity Investments has declared the launch of crypto custodial services in 2019.

Fidelity Investment head, Tom Jessop also said that the organization can change the structure of the custodian solution to support up to five cryptocurrencies, according to the demand of the investors.

A large number of investors are investing in Cryptocurrencies, despite the cryptocurrency market is not performing well. Bitcoin, which is the biggest crypto, has dropped below 80% as compared to December 2017.