Tron Begins to Move Towards Own, Independent Blockchain 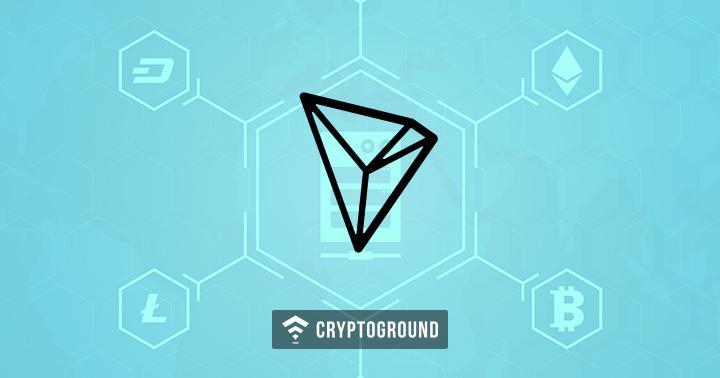 Tron has been one of the most ambitious cryptocurrency projects of recent times. When you consider market cap, Tron (TRX) is the tenth largest cryptocurrency in the markets. It is currently based on an Ethereum blockchain - but as of today, the 31st of May, Tron has begun its migration to its own public blockchain.

Tron’s mainnet launch was scheduled for 12 am on the 31st of May - and it has successfully been launched, dubbed ‘Odyssey 2.0’. This launch is the first step of moving Tron towards its own public blockchain network. While it is officially here, the network will continue to be in Beta for most of June, before it finally goes live for all users. This interim period would allow developers to configure their wallets to adjust to the needs of this new blockchain network.

TRX cryptocurrency tokens will begin to migrate between the 21st to 24th of June. The process will complete on the 25th of June, which has been named ‘independence day’ by supporters of Tron. Up until now, Tron has functioned as an ERC-20 token on the Ethereum blockchain but it is all set to take a major leap starting today.

“The independence of our protocol is a crucial step in ushering in the next phase of the internet through democratization and decentralization. Our team maintains a high standard of excellence as we head towards becoming a mainstream public blockchain. The move of the TRON Protocol to MainNet makes it easier for developers to break away from Ethereum and opens up new doors towards better scaling, commercialization and express lanes needed for global dApp development.”

In another interesting note, usually, when such events happen - the effect can be seen on the price of the currency. However, in the case of Tron - there has been no impact, and in fact, the price has continued to fall over the past 24 hours.

The summer of 2018 is an interesting one as a number of mainnet launches are scheduled in these coming days. Tron CEO Justin Sun further stated that Huobi.Pro - a global giant when it comes to cryptocurrency exchanges, has been helping them with migrating their tokens and updating their blockchain. Huobi, for those who may not be aware, is the second largest cryptocurrency exchange on the planet right now - and is on a major expansion drive of late.

Earlier in May, Tron also launched ‘Tron Wiki’ - which is an open encyclopedia for Tron developers and enthusiasts. Moreover, this Tron Wiki will also maintain a record of Tron’s major updates and technological advances - which will allow all interested users to go through Tron’s public blockchain technology and all the information related to the platform.

This Tron blockchain makes use of a TPoS consensus system (Tron Proof of Stake) - along with a witness mechanism which ensures that the network remains decentralized. This Tron blockchain makes use of an improved leasing model which ensures that transfers remain free. The move to mainnet is going to help Tron gain more credibility in the markets after a long time of being on the Ethereum blockchain. Stay tuned with us for more updates on this story as it develops over the coming month.