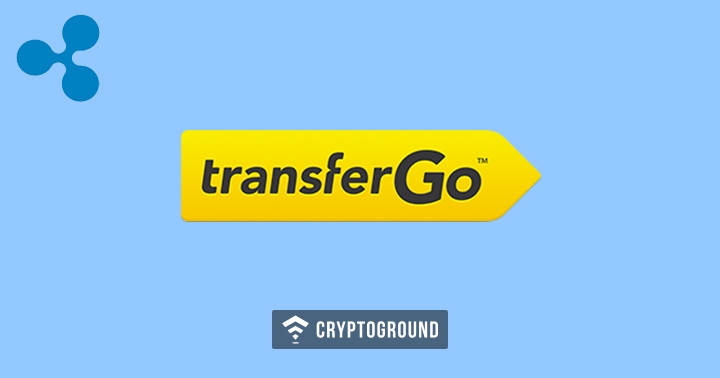 TransferGo, a global remittance company based out of London, has announced that it has begun processing blockchain enabled real-time transfers through Ripple technology. With the service TransferGo NOW, its customers can make instant money transfers to India from anywhere in Europe.  Ripple is a replacement for the multiple slow incumbent communications systems, most prominently Swift, where transfers can take up to 2-3 days. Daumantas Dvilinskas Founder and CEO of TransferGo said:

“We’re delighted to be one of the first companies in the market to offer our customers real-time money transfers. By using Ripple’s revolutionary blockchain technology, we’re able to establish real-time communication between us and our banking partners in India, allowing TransferGo customers to send money to family and friends or make international payments immediately.”

The company said that Europe to India is a multi-billion dollar corridor and, with high Ripple adoption in the Indian market, it was the perfect choice for the first launch of this service. It further added that the success of these real-time transfers proves blockchain provides tangible customer value and opens up new horizons to develop additional products and services.

TransferGo is also launching free money transfers between Europe and India powered by the Ripple blockchain, it added. The TransferGo free service will have a delivery of 2-3 business days with zero fees and a mid-market rate.  Marcus Treacher, SVP of Customer Success at Ripple said:

“At Ripple, we believe blockchain technology has the power to make money move as quickly as information moves today. TransferGo is a great example of a forward-thinking payment provider that’s leaning into new technology to facilitate real-time, cross-border money transfers for their customers. That’s a big step forward.”

Established in 2012, TransferGo reportedly has a user base of over 6 lakh around the globe. It lets people send money in 47 countries including the US, China, Germany, and the UK.  In 2016, the company launched a payment system called TrasferGo NOW, which enables the customers to trade in real-time with instant purchases and settlements, bringing down the company’s delivery time to less than 30 minutes.