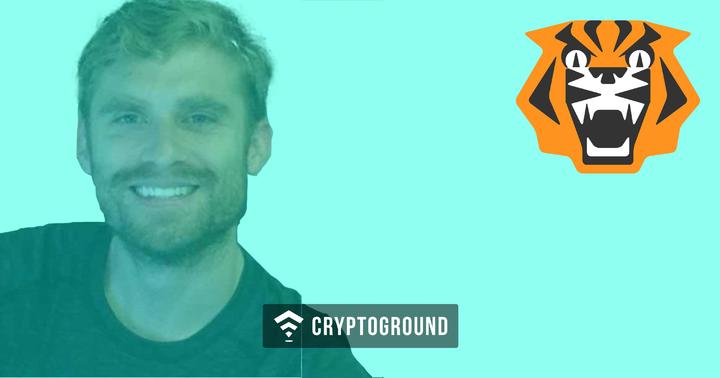 Ques: Archiving the tweets on Bitcoin blockchain is an interesting concept; how you chanced upon this concept?

I was slowly learning (procrastinating) about Bitcoin from their documentation and was looking for a simple project to help force me to cement my knowledge. So, amidst brainstorming a list of simple projects, I noticed that people on Twitter often quote controversial tweets, which inevitably ends up being deleted. Thus, the idea. I started researching the techniques people used for writing arbitrary data to the blockchain and found 2 great academic papers (viz. Impact of Arbitrary Blockchain & Data Insertion in Bitcoin's Blockchain) that made getting this project started a lot easier:

Ques: What is the best value your product delivers to customers and any related upcoming product releases?

It is a frictionless way to write arbitrary data to the blockchain. In just seconds you can permanently archive a tweet. At the time of writing, I wasn't aware of any tool that enabled something so fast and easy. In the future, I want to make it just as easy to write to other blockchains besides Bitcoin (Bitcoin Cash, Ethereum, etc.).

I think there's also a compelling use case for not just archiving, but "proof of existence". This means taking a hash/fingerprint of the tweet (or a URL/document) and storing only that hash/fingerprint on the blockchain.

Ques: What's your stand on the intermingling of blockchain and social network per se in the commercial zone?

I like the idea of mixing technologies in unnatural ways - it excites people. There's a moment of pause when someone sees it. Maybe they're confounded: "why would someone write data to a blockchain?!", Or maybe it triggers an epiphany for someone else. And indeed, a few people have remarked that the payment/Stripe integration with the bot was a useful idea for their own projects.

Thanks Jonathan for the fantastic insights on ToTheBlockchain, wish you luck with the project.