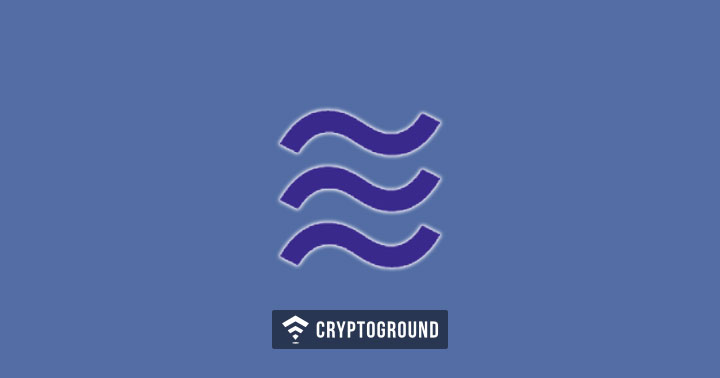 Facebook’s aspirational digital currency project Libra has managed to rattle and outrage regulators around the globe even before its official launch. With its scheduled launch date nearing there is no recent update on the progress of the project and how the stakeholders have been planning to tackle regulatory woes. Whether Facebook manages to launch its digital currency on time or not, regulators are still unsure about how to regulate the social media giant’s stable coin.

European Union is still uncertain about Libra and how to regulate it once it has been launched by Facebook. Dombrovskis, Executive Vice-President of the European Commission recently released a memo stating that the Libra Association formed to look after the daily operations and important aspects of the project have failed to respond to queries put forward by the European Commission.

The Executive Vice President noted that Libra did not offer enough information on the project and how it would comply with the existing EU regulations. Due to these uncertainties and lack of information, it would be quite difficult for them to regulate the digital asset. However, Dombrovskis also asserted that uncertainty over Libra should not be seen as a passive move from regulators as they are more than ready to act swiftly to harness the positive potential of digital currencies.

Libra Has a Mountain to Climb

Libra’s regulatory uncertainty and a flawed working model is the key reasons behind such a drastic backlash, however, Facebook’s massive reach of over 2 billion along with its flawed record in safeguarding user privacy has also irked many.

Throughout numerous congressional hearing, regulators were not fond of the idea of Facebook venturing into digital space by hiding behind the cryptocurrency smoke screen. Legislators have made it clear that Libra bears no resemblance to cryptocurrencies, and Facebook should have looked for a banking license if it wanted to venture into the financial space.

Apart from the US regulators, many European countries like France and Germany had already declared that they won’t allow any further development of the Libra project as it threatens their financial sovereignty. It would be interesting to watch out for any further updates from Libra and how it plans to woo regulators.