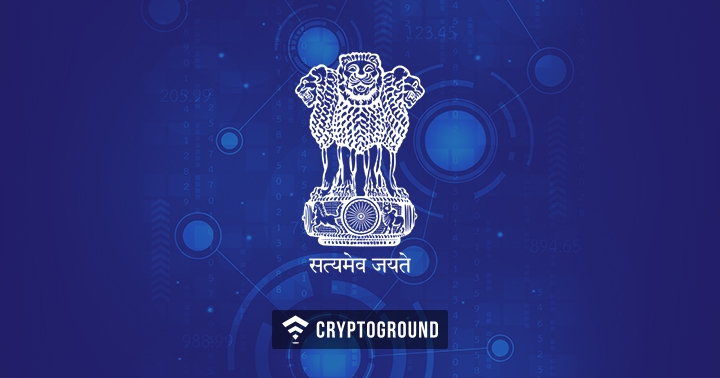 Despite a strict stance on cryptocurrencies, India has been quite open about experimenting with the blockchain technology. One of the most recent examples of this is the government of the State of Telangana teaming up with tech giant Tech Mahindra to work towards the development of India’s first-ever ‘Blockchain District’. The announcement came during the International Blockchain Congress (IBC) 2018, which was held in Hyderabad on the 3rd of August.

At the IBC event, a Memorandum of Understanding (MoU) was signed between the Telangana State Information Technology Electronics and Communications department and Tech Mahindra, Nucleus Vision and Eleven01 Foundation at the IBC 2018. A number of distinguished guests were present at this event, including the likes of NITI Aayog CEO Amitabh Kant and IT Minister of Telangana KT Rama Rao. The MD and CEO of Tech Mahindra, CP Gurnani was also present at the event.

This ‘Blockchain District’ will basically function as an incubator for blockchain-based startups in India. The government of Telangana will provide the land for setting up facilities while the platform and technology will be powered by Tech Mahindra. Following the signing of the MoU, India becomes only the third country in the world after China and South Korea to have a Blockchain District. CP Gurnani commented on this MoU, saying:

"What we trying to do in Blockchain District is to make sure all relevant players come together. It will be a cluster of buildings which will have a lot of people from different kinds of practices. Some could be based on infrastructure, some on healthcare, fashion retail, pharmacology and research and development.”

“Telangana government is proud to pioneer the first of its kind Blockchain District in India. With support from Tech Mahindra, we envision to set a global benchmark in providing cutting-edge Blockchain technology solutions and platforms across industries.”

“Unlike other technologies, Blockchain is not visible to citizens or consumers, but works in the background. It is important to understand where it can be used and where it has little or no value. We need to work towards use cases which significantly exploit the advantages of Blockchain.”

Kant highlighted that it is not practical to use blockchain in every scenario - however, the NITI Aayog continues to come out with relevant innovations wherever it is applicable.