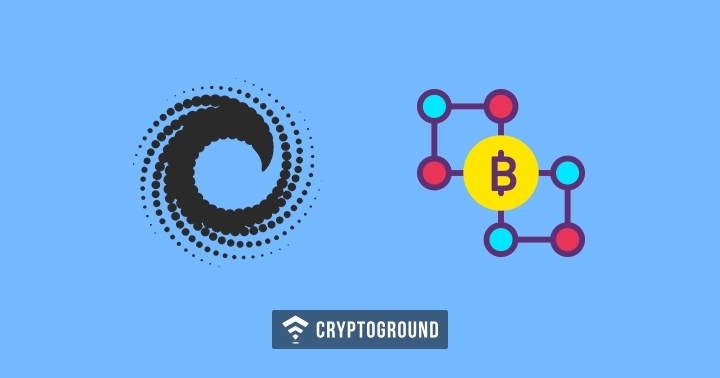 After axing almost 150 employees in early December, Ethereum-based studio ConsenSys is on the verge of laying off more of their staff and supported startups. According to a report, almost 600 workers would be laid, equal to 50% of the total workforce at ConsenSys.

While the company has not confirmed the layoffs, multiple sources have mentioned the possibility of ConsenSys witnessing more layoffs. The Blockchain tech giant was supporting and advancing multiple startups, called 'spokes' under its incubator 'ConsenSys Labs' will be spinning out its previously funded startups in this drastic measure.

Some of the spokes have been given an option to either seek outside investment or part ways with a severance package. However, this is not extended to all the employees and spokes associated with ConsenSys. A representative for ConsenSys did not confirm or deny the layoffs rumours, and provided the following statement:

"As part of the evaluation promised with our transition to ConsenSys 2.0, our Labs team is engaging in ongoing conversations with every project, and in some instances, has provided options for them to determine their path forward. Next steps differ, with spokes having autonomy to decide about their own staffing.”

Founded by crypto-billionaire Joe Lubin, ConsenSys had justified their earlier staff cuts as being instrumental in the creation of ConsenSys 2.0 and the trimming was done in order to streamline the restructuring of the company. He stated:

"We are going to focus much more rigorously across the different business lines on accountability, that includes financial sustainability," moving away from the earlier philosophy of doing 'cool projects'.

In a report published by Forbes, ConsenSys had been burning through $100 million a year, with rapid expansion and glitzy expenses, including business class travel with Emirates. The Ethereum-backed studio had been touted as not only one of the biggest Ethereum development studios, but also a massive employer with constant job openings advertised throughout job boards and bringing in a higher number of startups under its mentorship.