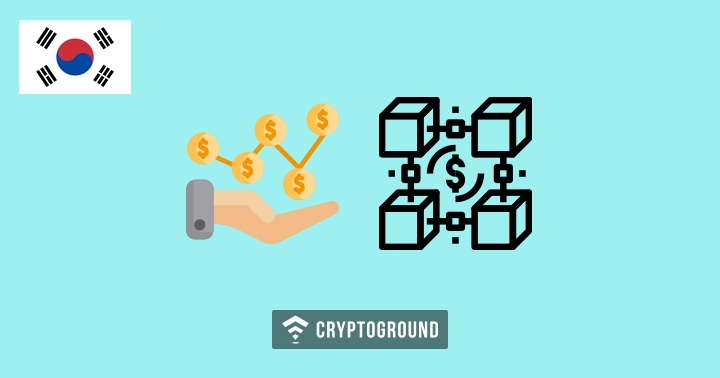 KIP has a record of investing in growing billion-dollar companies such as Naver - the dominant search engine and web portal in Korea, Kakao - the most widely used Korean mobile messenger, Korbit, DoubleU Games, Bithumb. The venture capital operates from global offices situated in Seoul, Shanghai, Beijing, and Sunnyvale-California. It manages over 20 private equity funds and has invested in over 500 companies.

"TEMCO is more than prepared to disrupt contemporary supply chain process. Not only does TEMCO exceed existing business solutions, but also is a prime example of the potential of blockchain technology. Korea Investment Partners is proud to be a leading investment partner for TEMCO."

The investment in the blockchain and crypto companies through traditional venture capital (VC) has grown by almost 280 percent to nearly US$ 3.9 billion, in the three quarters of 2018, as compared to last year. This is according to a report from Diar, which cites data from Pitchbook. The number of deals has also nearly doubled from last year, it adds, saying that investors are not only writing more checks, but they are also writing much larger checks. The median deal size of crypto and blockchain investments has increased by more than US$ 1 million in 2018.

Korea is quite proactive when it comes to the blockchain and cryptocurrency space. The South Korean government is reportedly coming up with a new industrial classification system, which will recognize the cryptocurrencies and blockchain industry as regulated financial institutions. In July of this year,  South Korea's regulatory authority Financial Services Commission (FSC) also revised its guidelines for virtual currencies sector in order to prevent money laundering. The new regulations are stricter, which are expected to benefit the crypto community at large.

Last month, Samsung SDS, the IT subsidiary of South Korean consumer tech giant Samsung Group, completed the development of BankSign, its blockchain-based co-verification system for banks, for the Korea Federation of Banks (KFB). Earlier in June, the KFB first revealed that it is going to replace its old identity or ID verification system with the new system called BankSign.