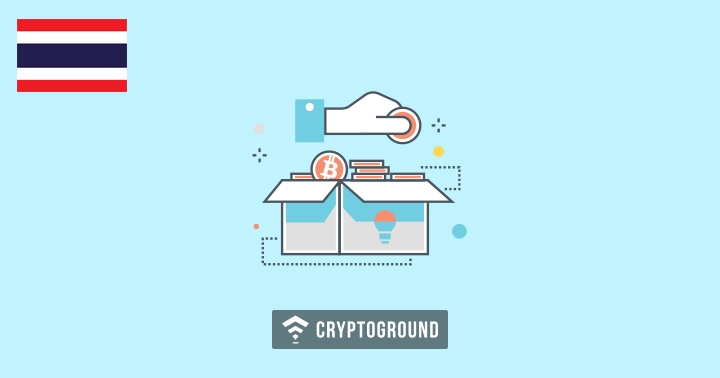 The South Korean government is coming up with a new industrial classification system, which will recognize cryptocurrencies and blockchain industry as regulated financial institutions, according to a local media portal Bchain. This would be the first move of its kind that is expected to usher the industry forward.

Three ministries - the National Statistical Office, the Ministry of Information and Communication and the Ministry of Science and Technology - have been working on the new system since April and are expected to come up with a final draft by end of this month. More than 160 institutions will be consulted and their opinions would be collected before the release, along with the inputs from 43 government sectors and 17 regional municipalities.

Previously categorized as ‘communication vendors’, cryptocurrency exchanges will be now labeled as ‘asset exchange and brokerage’ under the new system. While EOS, Ethereum, NEO and other blockchain platforms will be classified as ‘blockchain based system software development and supply businesses’. Development and supply of mobile games based on blockchain will also have its own category. There will also be a subdivision for blockchain-based cloud hosting services like Microsoft Azure and Amazon Web Services. In total, there would be three main categories and ten subcategories.

The new system is an indicator that the government will finally look at digital currency as an industrial sector and pave the way for further developments. South Korea government has overall been quite active for the developments under the crypto sector. Recently, the Financial Service Commission revised guidelines for virtual currencies sector in order to prevent money laundering.