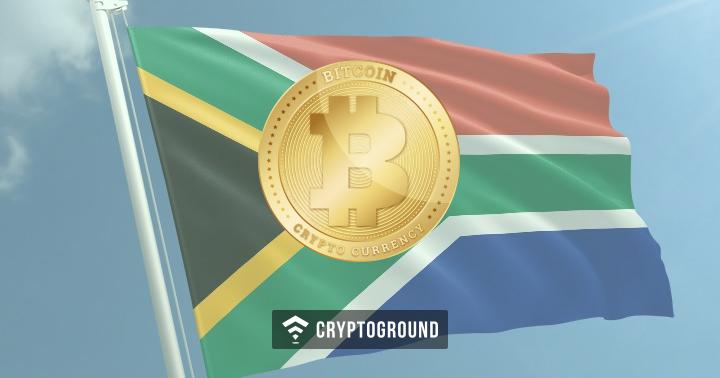 Earlier in February this year, South African Reserve Bank (SARB), the country’s central bank, had launched a Project Khokha to experiment with distributed ledger technologies (DLTs). The aim of this project was to gain a practical understanding of DLTs through the development of a proof of concept (POC) in collaboration with the banking industry.

The SARB has now successfully completed the POC of this project. The results show that the typical daily volume of the South African payments system could be processed in less than two hours with full confidentiality of transactions and settlement finality. Transactions were processed within two seconds, across a network of geographically distributed nodes, with distributed consensus providing the requisite resilience. The SARB was able to view the details of all the transactions to allow for regulatory oversight.

This project was built on Quorum (JP Morgan’s enterprise-focused version of Ethereum), using Istanbul Byzantine Fault Tolerance (IBFT), Pedersen commitments and range proofs to deliver on the combination of scalability, resilience, confidentiality, and finality. This was the first time that a proof of concept (PoC) used Pedersen commitments and range proofs on a Quorum network using IBFT.

Many issues to consider though

While the trial has been successful, SARB notes that there are many issues to consider before implementing DLT-based system into production. Some of these issues relate to the practicalities of implementation, but also to legal and regulatory factors and to the broader economic impact.

The SARB said that the future direction will be influenced by the further development of the technology and by central banks and other regulators globally continuing to contribute to this field of knowledge. The SARB anticipates continuing work in this area and expects to continue contributing to the body of work in DLT-based systems.