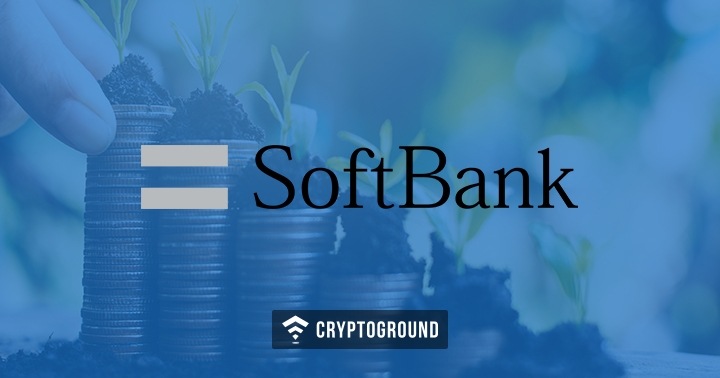 Last week, it was reported that SoftBank, one of the biggest investment giants in the world, had invested a major amount in Bitmain, China’s Bitcoin mining giant. However, an official from the company has now cleared the speculations, stating that the company has not invested in Bitmain. It was made clear that neither the SoftBank Group Corporation or the SoftBank Vision Fund were involved with Bitmain.

This report had been floating around the mainstream media as well as the world of cryptocurrencies for the past couple of weeks. As per earlier reports, the investment by SoftBank (and other recent investments) would help Bitmain become a $15 Billion brand. However, following these reports, SoftBank has now denied any investments into Bitmain. The other major party involved was China’s Tencent, which has refused to comment on this deal. Bitmain too, has refused to comment on these investments.

Bitmain is all set to file for an Initial Public Offering (IPO) in the weeks to follow. The IPO is expected to be listed on the Hong Kong Stock Exchange (HKEX) and the company wants to ensure that they have a high momentum heading into the IPO. The first website to break the story of this deal between Bitmain and investors such as SoftBank and Tencent was Chinese publication QQ, which, in a statement, said:

“The mainland officially completed the Pre-IPO round signing. This round of investors includes Tencent, Softbank [sic], and China Gold. The current round of financing is 1 billion US dollars, and the pre-investment valuation is 14 billion.”

A Twist in the Tale

Bitmain, known popularly for their Bitcoin mining hardware devices, is gearing up for an IPO, but many market hawks are on the lookout. Samson Mow, the CSO of Blockstream, commented on this IPO saying it was absurd that Bitmain, which made a massive profit out of Bitcoins, has a large amount of their holding in the form of Bitcoin Cash (BCH).

Mow further pointed out an alarming statistic that Bitmain continues to talk only about their Q1 profits and not their performance in Q2 (despite Q3 having reached midway at this point). This, as per Mow, is because of the fact that while the company made a thundering profit in the first quarter of the year, Bitmain has actually made losses of 600 Million to 700 Million USD in the second quarter of the year. He tweeted:

“Why is Bitmain raising capital so fast & only showing Q1 results to pre-IPO investors? We're well into Q3 now. The reason is Q2 was a disaster. Bitmain is sitting on a massive $1.24 billion USD in inventory & S9 prices dropped by ~85%! Q2 losses range in the $600-700 millions.”

As the Bitmain IPO draws closer, controversies have begun to erupt. It would be interesting to see if the recent stream of events have an impact on the Bitmain IPO. Bitmain has so far been one of the most successful cryptocurrency related businesses and an IPO could help them raise capital up to as much as $40 Billion by some estimates.