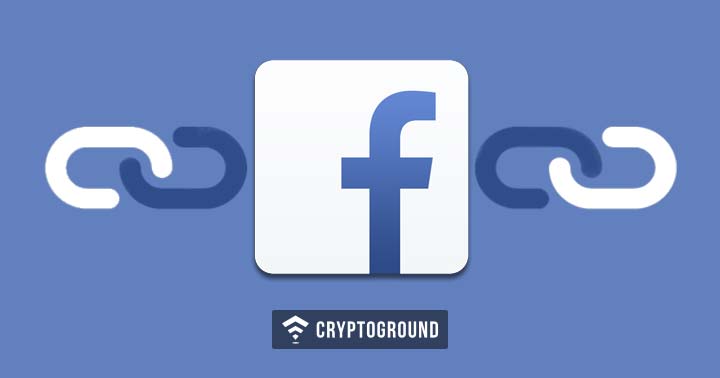 Mark Zuckerberg, the CEO of the popular social network Facebook, is currently evaluating the potentialities that blockchain integration would bring to users of the platform. It might be possible for individuals to log in to different services using just one set of credentials without having to rely on third parties.

According to CoinDesk, the use of this technology would make a compelling alternative to services such as Facebook Connect. At the same time, during a recent interview with the Harvard Law professor Jonathan Zittrain, he said that he has been thinking about using blockchain technology.

About it, Zuckerberg said:

“A use of blockchain that I’ve been thinking about… though I haven’t figured out a way to make this work out, is around authentication and… granting access to your information to different services. So, replacing the notion of what we have with Facebook Connect with something that is truly distributed.”

As he mentioned, it is possible to receive information and store it on a decentralized system. Users will have the possibility to use it to log into places without having to go through an intermediary. This is also something that would attract the attention of developers that do not want corporations to restrict users’ access.

Facebook has experienced different problems with the data that it handled from users. Zuckerberg said that people chose to give their data which was affiliated with Cambridge and a person sold that information to Cambridge Analytica. Thus, they have decided to cut off the developers’ access.

With a distributed system, it is possible to empower individuals. However, there are also some questions regarding how people can really know that they are giving consent to a specific institution.

He went on saying that there are some challenges related to decentralization as well. He explained that the level of computation that Facebook is currently doing is really intense to do in a distributed way. As he mentioned, decentralizing things that are computationally intensive will be hard.

In the future, the resources could be available to do it and improve efficiency in distributed systems.

During the last few weeks, some rumours spread on the internet regarding the possibility for Facebook to launch a stablecoin for WhatsApp users in India. Apparently, the intention is to create a stablecoin and improve the remittance market in India. Although Facebook did not comment anything about it, they have been expanding their blockchain office hiring new employees and talents.