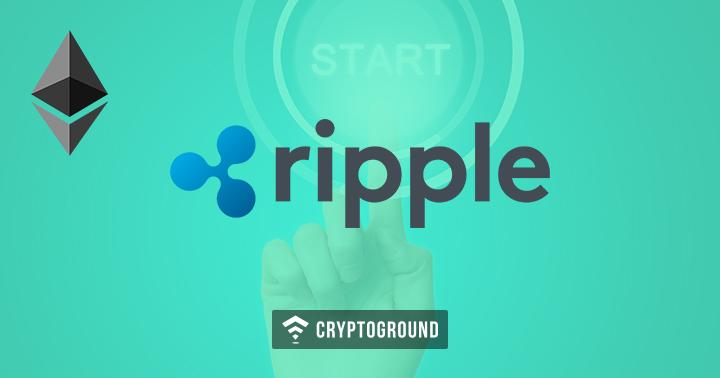 For years, Ethereum has been a dominant force in the markets when it comes to employing smart contracts. However, former Ripple CTO Stefan Thomas has now challenged the dominance of this platform by using Codius - an open-source project that Ripple shut down in 2015. Thomas is re-launching Codius for his new venture, Coil.

Codius was first created as an open-source project back in 2014 - however, Ripple stopped working on the development of this platform the next year. The current plan for Codius is to make use of it in monetizing content on websites. Coil, which intends on ‘building a new business model for the web’, wants to refactor the internet economy.

Stefan Thomas states that so far, the only ways to monetize content on the web is either via putting up advertisements or via using methods such as paywalls. There are also data harvesting methods - but they are quite questionable of late considering the massive privacy violations that are popping up. However, with Coil, he intends to offer an alternative to the way content is being monetized on the web. Thomas explains the way Coil works in a blog post, stating:

“Coil’s first product will be a flat-rate subscription for consumers which will allow them to support creators, breeze past paywalls, see less ads, and unlock additional features and content. Instead of building yet another proprietary platform, Coil will be the first company to pay out to any website using Web Monetization, a new standard for how browsers can pay websites using Interledger. We’re excited to see how users will react to being able to support creators directly and how creators will reward them with extra features and content.”

Codius would be the technology that would empower Coil to achieve this. Moreover, it deals in multiple microtransactions over a revenue disbursement contract. Basically, when you watch a movie on the internet, microtransactions would be made to all the parties that contributed in making that movie. Several developers are reportedly on board with this idea too.

Benefits of Codius over Ethereum Based Smart Contracts

Ethereum might currently be the biggest name in smart contracts, but with Codius and Coil, Thomas is coming after the blockchain giant. Thomas points out that Ethereum has a number of flaws, the biggest being the scaling issues that it has been facing. Moreover, Codius offers the users the choice to create their smart contracts in the programming language of their choice.

The smart contracts coded on Codius would also be able to communicate with external sources of data. Moreover, Ethereum’s rising costs of transactions and slow confirmation times are adding to the worries of those who laid their faith upon Ethereum-based smart contracts.

As to why the project didn’t really pick up back when they first created it, former Ripple CTO Stefan Thomas replied that back when they were working on it, the industry wasn’t really mature enough to make use of smart contracts. Back then, even Ethereum was yet to enter the mainnet phase. He felt that the use cases of smart contracts seemed “dubious” in value. However, it now appears that with Coil, Thomas has everything planned out - and is ready to attack the smart-contracts giant that Ethereum has now become.

Coincheck Looks Forward to Expand into the US; Drops Privacy-Centric C...