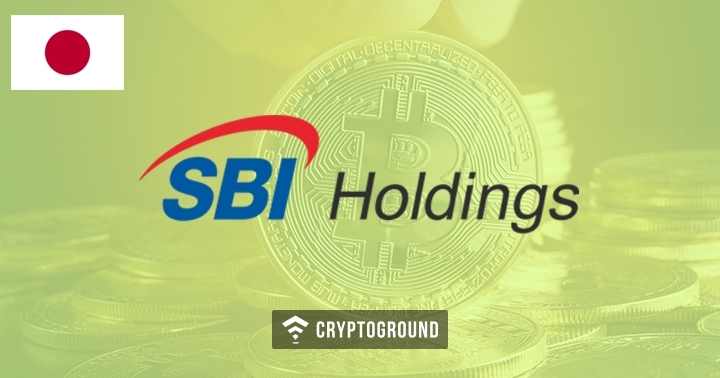 SBI Virtual Currencies, which is a licensed Crypto Exchange in Japan has declared its plan to delist BCH, a Cryptocurrency made from a hard fork of Bitcoin(BTC). The Exchange decided this just after the recent delisting of Bitcoin SV by Binance.

According to the latest press release by SBI, the exchange mentioned that the "Schedule of the Abolition" of Bitcoin Cash is at the end of the month. But the date of withdrawal is planned for June.

The Japanese exchange-listed some of the important reasons for removing the fourth largest cryptocurrency by market cap. Initially, they mentioned that the decreasing market cap of the Bitcoin Cash, which is responsible for the "51 percent attack". By taking the same example, SBI said,

“This material is not part of the rules for the management system of virtual currency-related information of Japan Virtual Currency Exchange Business Association.”

Yoshitaka Kitao, who is the CEO and the director of SBI Holdings has earlier criticized bitcoin cash hard fork which happened in November 2018. He had a great connection with the BSV founder Craig Wright. Wright revealed about their closed relationship via a tweet in January, where he and wright spend time together and also mentioned that he treats Kitao as “a friend and man I respect a lot.”

SBI further also states the effect on the exchange if Bitcoin Cash hard forks in the future. Earlier in November 2018, the coin was forked into BCHABC and BCHSV resulting in a huge dropdown in the global coin market which washed over $100 billion via a collective market capitalization within a month.

As per the rules of Exchange, Bitcoin Cash holders have the option to sell their coins by the end of this month and by close of May, the coins will be directly sent to the CooXWallet, which will then serve as “customer-managed designated hardware wallet.”

As of now, the SBI transactions through SBI have been "suspended", but custody sale transactions will continue. After a few weeks, remaining details about the abolition of the sale, conversation rate, and payment date will be provided.

Even though the SBI quoting market cap, the vulnerability to a 51 percent attack and Volatility of Bitcoin Cash are the main reasons for the drop in the coin. Some of the Twitter users have suggested a more personal reason. Koji Higashi, who is a Japanese Influencer and co-founder of IndieSquare Inc., mentioned that the BCH delisting might be due to SBI VCTRADE's close links with nChain which is the main figure behind Bitcoin SV (BSV).