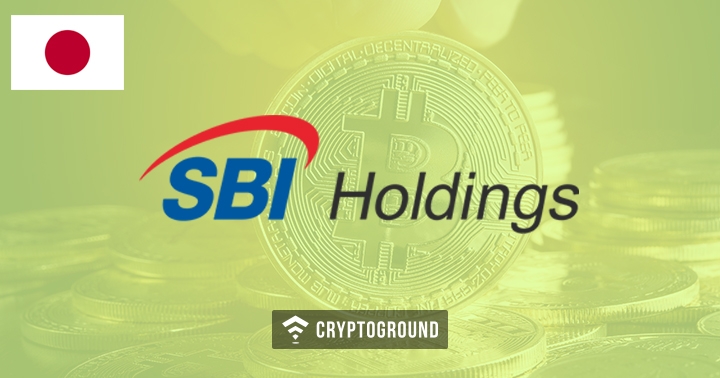 Japan’s financial giant SBI Holdings has finally opened its crypto exchange VCTRADE for the general public in the country. The exchange was initially accessible to only some over 20,000 pre-registered users. Now, with a full-scale public rollout, the exchange is accepting new account opening applications.

The account opening is available for individuals from 20 to 70 years old residing in Japan. Applications for establishing accounts from corporate customers are currently not accepted. VCTRADE, a product of SBI Virtual Currencies, was to go Live a few months ago but got delayed due to security concerns after the Coincheck hack.

SBI recently announced that at the full launch of VCTRADE, it would expect over 23 million customers of SBI Group to join the platform. SBI Virtual Currencies is partnered with Ripple, and for obvious reasons, it initially supported only XRP (a Ripple-based token). Later, the exchange also added Bitcoin and Bitcoin Cash. Market experts say the move will benefit XRP in terms of its price rise in the coming months.

SBI remains bullish on cryptos and blockchain - SBI Group's CEO Yoshitaka Kitao believes that both will aid economic boom in Japan. Apparently, SBI is likely to dominate the virtual currencies market as VCTRADE is the world's first bank-based crypto exchange. The other firms such as Yahoo! and Coinbase are also looking to launch their services soon in the country.