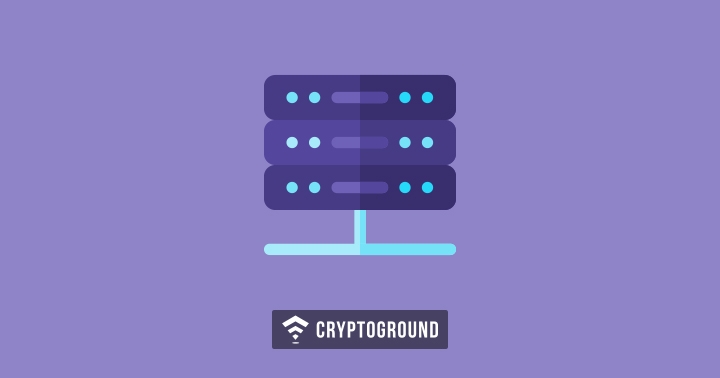 Salesforce, one of the biggest names in the US software industry, has shown a keen interest towards the world of blockchain technology of late. Their interest in blockchain is evident by the latest patent that the firm has been granted: a blockchain-based system that will help prevent spam emails. This patent, titled ‘Messaging systems and methods that employ a blockchain to ensure integrity of message delivery’, was granted to Salesforce by the United States Patents and Trademarks Office (USPTO) earlier this week.

Salesforce had shown interest in working towards the cryptocurrency and blockchain ecosystem earlier this year. This patent is quite useful to the firm as Salesforce offers a cloud-based mailing platform to their users. By putting this patent to use, Salesforce can create a system where can ensure that certain emails, which are sent by legitimate users - do not land up in the spam inbox. It seems like with this patent put into use, you will no longer need to ask people ‘have you checked your spam folder?’

Salesforce plans to make use of a two-server delivery system where parts of the mails would be recorded in the servers and verified using the nodes of the blockchain, which would ensure that the message has not been tampered with. The firm has explained the functioning of this technology in the abstract of their patent, stating:

In their patent document, the company has stated that this system can help in the identification of legitimate mails from illegitimate mails, basically ensuring that unsolicited messages are kept at bay. Further, while the technology is developed primarily for the purpose of mailing and filtering spam emails, the patent document also states that it can be made use of in other areas such as authentication of medical records, legal documents, property ownership, deeds etc.

In the past, we have seen firms such as Credo also making use of the blockchain technology to tackle the problem of spam and authenticity of emails. This project caught the eye of several names in the world of technology and cryptocurrencies - and Bitcoin investor Tim Draper also acquired a 10% stake in it. It is expected that with time, more firms will show an active interest towards making use of the blockchain platform for coming out with such innovative solutions.