Russia's Growing Influence on the Crypto-Markets 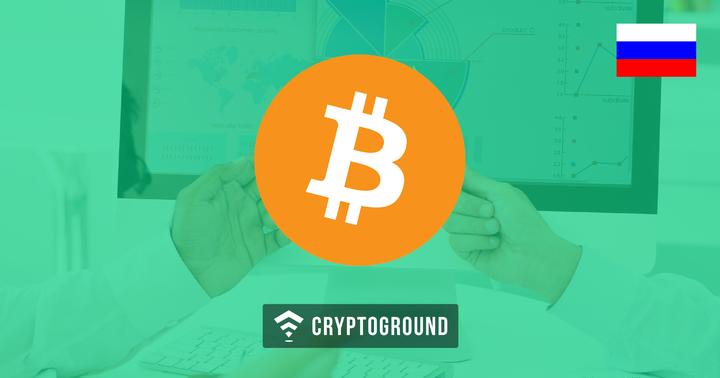 Over the years, Russia has been a country which has been known for many things ranging from their absurd diplomatic relationships to the popular Russian Vodka. However, of late, Russia has made quite a name for itself in the cryptocurrency and blockchain ecosystems. The country is home to a number of major names in the world of crypto and blockchain technology. Moreover, the Russian government - known to be an authoritarian regime - has been quite liberal when it comes to this technology.

Pavel Durov and Vitalik Buterin are perhaps two of the biggest Russian names to have a global impact on the global cryptocurrency ecosystem. The young and charismatic co-founder of Ethereum, Buterin is one of the sharpest minds and one of the most vocal people in the cryptocurrency industry. His genius has been admired and appreciated by millions across the globe. Interestingly, Russia has also set up a training course on Ethereum blockchain development.

While Buterin is the golden boy of Russia, Telegram founder Pavel Durov has been a rebel -  but one who has won the respect of millions across the globe for his fight to preserve and protect communication tech. Durov has now set his sight upon the crypto world - with the Telegram Open Network platform and the ‘Gram’ cryptocurrency. This Telegram ICO raised $1.6 Billion - becoming the biggest ICO of all times.

While these are two of the biggest and most popular name in the crypto-sphere, reports from Forbes point out that as of late 2017,  20% of the top 50 blockchain firms were either fully-owned by Russians, or had partners who were Russians. This shows that the country has had a significant impact on the crypto-tech over time.

Moreover, it is not just the established names - many up and coming startups from the Russian markets are already making a significant impact. I-Chain is one of the most popular examples of this, which is being developed by entrepreneur Sergei Chekriy and his partner Yury Mukhin. Together, the two are developing the I-Chain platform which eyes at the insurance sector - currently worth $4 Trillion globally. There are high expectations from this platform and it is already being hailed by many as ‘the Uber of Insurance’. The platform claims to provide insurance products at 30 to 40% lesser prices making use of the blockchain tech.

Another Russian startup, Storiqa - a blockchain platform for consumer goods retail - has managed to gain the support of 55,000 investors and has raised $25 Million in just three months.

Interestingly, with the FIFA World Cup right around the corner, many major hotels in the country have stated that they will accept cryptocurrency payments for hotel bookings! This is another progressive step which will help increase the adoption of cryptocurrency and set a precedent for other countries to follow during similar international events over the years. Talking of Global precedents, Russia was the first to observe a 'Crypto Hour' earlier this year to raise awareness around how cryptocurrency mining is a major source of energy consumption and about the need for a cleaner alternative to mining.

While Russia had been averse to the idea of this new technology for quite some time now - the government has eventually begun to support the tech. Vladimir Putin met with Vitalik Buterin to discuss the blockchain technology and how it can help improve governance. Moreover, Russia also allowed the establishment of a cryptocurrency exchange in Moscow - which is another progressive step towards fostering the growth of this industry.

Putin has hailed the blockchain tech to be disruptive and has supported it in some of his speeches. He also proposed the EU as well as the BRICS nations to adopt a common cryptocurrency for easier trade. Putin is also working towards setting up better cryptocurrency and ICO regulation laws in the nation - and this legal framework should be ready by July.

Government support has a critical role to play in the growth of any sector in any country. The Russian government backing the crypto and blockchain industry has truly helped it progress. Expect Russia to play an even bigger role in the crypto markets over the years to follow.