Ripple and Western Union Team Up Over Blockchain Payments 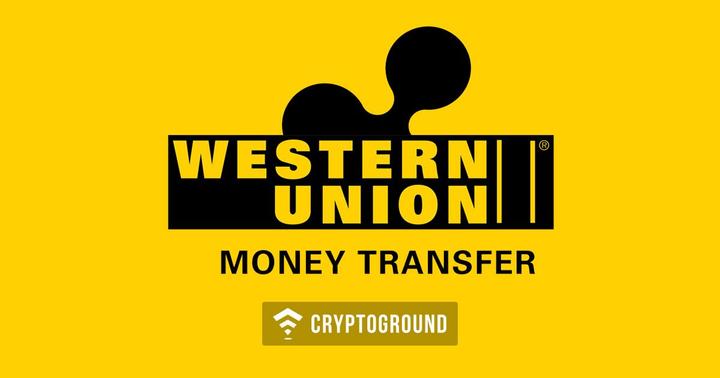 Ripple is among the biggest names when it comes to the world of blockchain technology. Ripple, with their blockchain based payment network, intends to change the way we know digital payments to be. Ripple has teamed up with a number of banks, financial institutes as well as money transfer services in the past. However, their biggest partnership has just been announced. Western Union has now confirmed that they are working with Ripple to set up a blockchain based payment network.

When it was announced that Ripple is teaming up with Moneygram, many were expecting that a similar partnership with Western Union may soon be announced as well. This has indeed happened and Ripple and Western Union are now working together towards setting up this payment system.

Western Union’s Chief Financial Officer (CFO) Raj Agrawal confirmed this development to Bloomberg in a recent interview. This revelation comes just after Western Union announced their reports for 2017 where the company grew by 5% as opposed to 2016. Their total revenue for 2017 was declared at $1.4 Billion.

In addition to Agrawal, even the CEO of Western Union, Hikmet Ersek confirmed this news when he said over a conference call: “We are looking especially in the processing settlement and working capital optimization, also in the regulation part, on the compliance part on the blockchain capabilities,” Ersek said, adding “we do have some tests with Ripple.”

However, as of this writing, the project between the two is still in an experimental phase and that there is no significant development as of now. Agrawal further commented stating there has been no ‘big unlock’ so far. However, with Ripple tying up with Western Union, as well as MoneyGram - it appears that they have big plans in place for 2018.

Apart from these money transfer giants, Ripple has also been teaming up with a number of financial institutes and banks. The company is particularly looking at expanding in Asia and the Middle-East. Last week, Ripple teamed up with Hong Kong based LianLian, as well as the UAE Exchange - which will help the company expand its position in the targeted regions. An expansion in the Middle-East is particularly important for Ripple as there are a number of cash-rich clients who can help provide a major boost to Ripple.

Ripple teaming up with Western Union is indeed a win-win for both the organizations. Western Union CTO Sheri Rhodes commented: We continue to explore possible blockchain applications for our business, and we are piloting some settlement tests with Ripple for certain corridors. For blockchain in general, we’re looking at areas such as transaction processing and settlement, working capital optimization, regulatory technology, and digital identity.”