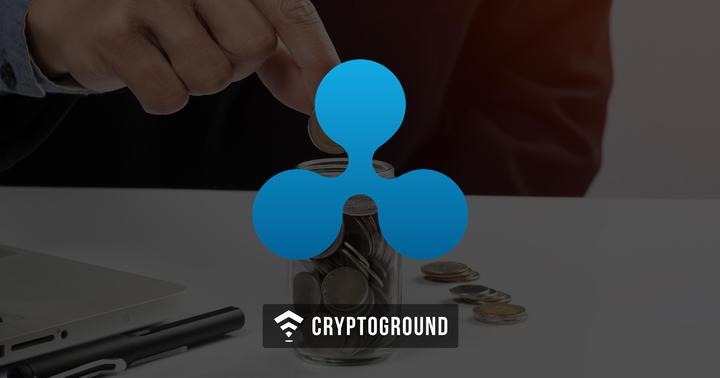 In an attempt to promote the adoption of their XRP cryptocurrency, Ripple has started off with a Venture Capital fund, Xpring, which will help bootstrapped startups develop Ripple-based projects. Xpring, pronounced as ‘Spring’ was announced yesterday - and is all set to propel the adoption rate of the Ripple platform in the crypto community.

Despite being one of the biggest and most popular names in the cryptocurrency markets, Ripple’s use case has been extremely limited. The company started off with a few pilot projects teaming up with firms from around the world - but that is pretty much all that there is. Technically the payment sector and the banking markets are huge - but Ripple continues to struggle in going beyond ‘pilot-projects’.

While Ripple’s XRP has largely been seen as a good investment opportunity, specifically considering the fact that it boomed by 36,000% last year - the company has been struggling to portray itself as a proper platform which is used by developers to make meaningful applications upon. Most developers and entrepreneurs would rather prefer the Ethereum blockchain than the Ripple blockchain.

Hence, Ripple has now taken it upon themselves to project their platform as more than just a platform that banks and financial institutions use for transferring money. With the Xpring VC fund, Ripple is now looking forward to attracting developers and entrepreneurs to build upon their platform - something the company had been quite conservative about in the past. In a blog post, Ripple announced the Xpring VC fund, saying:

“As a major contributor to the XRP Ledger codebase and large holder of XRP, we often hear from entrepreneurs and developers that they’d like support in one form or another to help them with their XRP-related projects. As one of the few blockchain companies with traction for a non-speculative use case, we feel we’re uniquely positioned to support entrepreneurs in a meaningful way.”

With Xpring, Ripple plans to invest in, incubate, acquire and provide grants to startups and businesses which aim at developing their products and services upon the Ripple platform. Xpring will be lead by Ethan Beard, who has been named the Senior Vice President of the company. Ethan is a popular name in the world of tech as he had worked with Facebook in the past, heading their Facebook Developer Network.

Xpring has already extended support to a number of startups and organizations: