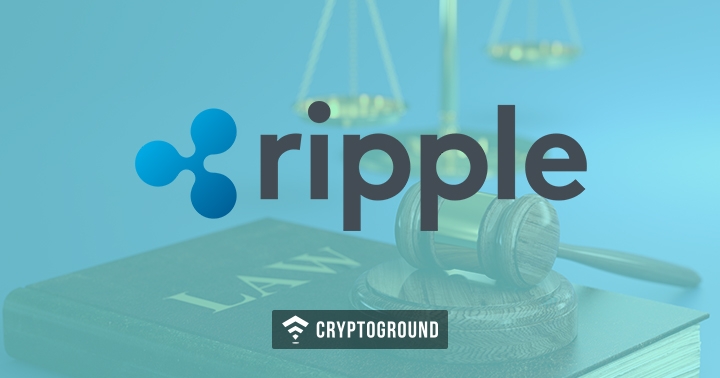 Blockchain rivals Ripple Labs Inc. and R3 have settled a legal dispute, which saw both firms trade blows over technology contracts and joint venture agreements. Both R3 and Ripple develop blockchain technology for banks and other financial institutions and had entered the options agreement during discussions about potential collaborations.

Ripple has released a brief statement, confirming the settlement: "R3 HoldCo LLC, R3 LLC, Ripple Labs Inc. and XRP II, LLC announce that they have reached a settlement of all outstanding litigation between the parties. The terms of the agreement will remain confidential and both sides look forward to putting these disputes behind them."

The legal battle between the two firms was sparked with the filing of a lawsuit by R3 in September 2017 over an alleged attempt by Ripple to terminate an options contract which gave R3 the right to purchase up to 5 billion XRPs for $0.0085 per unit. The lawsuit stipulated that Ripple CEO Brad Garlinghouse attempted to cancel the purchase contract via an email to R3 CEO David Rutter in June of 2017. R3 maintained that Ripple had no right to cancel the contract unilaterally.

Ripple further filed a counterclaim in California, accusing its R3 of infringing on a number of commitments associated with the agreement. Ripple's XRP at the time of the suit was trading at more than $0.20 each, representing a 2000% gain on R3's investment. When the two companies began suing each other, the value of the contract in dispute was a little over $1 million. However, after several months of court proceedings the, price of XRP surged in value, significantly increasing the stakes as the 5 billion XRP in question were then worth about $3.85 billion.

Some media reports say that the settlement will be hard to keep confidential as R3 has more than forty shareholders who will know about it, and even Ripple has in excess of thirty investors. And that if the settlement is sufficiently significant and in R3’s favor, it will become obvious when R3 doesn’t require another funding round any time soon.

R3 launched in September 2015 with the backing of nine of the world’s largest investment banks, including Bank of America Corp, SBI Holdings Inc, HSBC Holdings, Intel Corp and Temasek Holdings. Ripple, on the other hand, focuses on blockchain-based cross-border payments, works with many large banks and is backed by firms including Standard Chartered. Accenture, and SBI Holdings.