Ripple Aims To Empower Everyone Transact International Payments Within Seconds 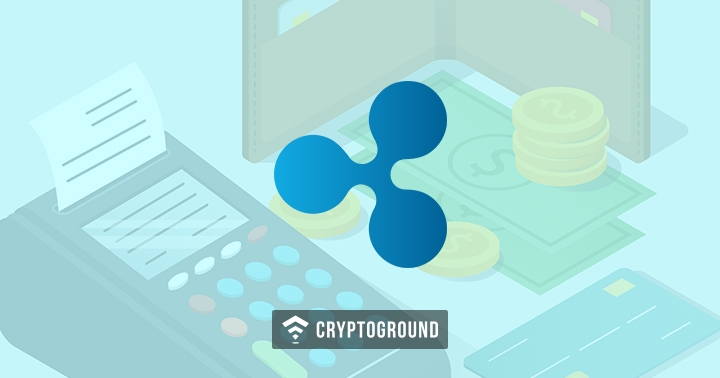 Ripple, the US-based blockchain-powered payment solutions company, aims to empower everyone to send and receive international payments within just 3 to 5 seconds.  At the recent Unbound 2018 conference in London, Cassie Craddock, European Lead for Fintech and Marketplaces at Ripple, said that the company's main strategy is to spread its proprietary technology through banks and payment platforms. Talking about the international payments, she said:

“I think solving for global transactions is still a real pain-point, and I think that in 10 years from now if Ripple is to be as successful as we love it to be, the international payments should happen in 3 to 5 seconds anywhere around the globe."

Craddock further added that the company has use cases that support their plan to take the technology on a global scale. She explained:

“So a guy who wants to send his child money from Asia to the UK because he needs some rent, for students, that is a real-life use case that we do today, and we can offer real-time settlement and transaction within 3 to 5 seconds. I think if we can do that on a global scale, which is Ripple’s vision, the banking sector and financial services as a whole – they’ll be on to a real winner there.”

Speaking about whether Ripple, having had the early start with blockchain, had an edge over Ethereum or other platforms. To that, she replied saying Ripple has focused on a specific use case, whereas Ethereum has tons of use cases. She further added that their primary focus has been on banks and financial institutions which in turn will help Ripple’s technology to go mainstream.

Craddock was also asked why users would prefer to transfer money through banks when it can be done without them as well. To which she replied:

“I think the reality is that we’d be unrealistic and a little bit naive to say that transactions would never go via the banks. You could use a digital asset to send transactions in real time anywhere. But people aren’t comfortable with that, and despite seeing a shift, banks will, in reality, play a part in that. So, Ripple prefers and has chosen to kind of operate and work with banks directly to solve a real pain-point, which is around sending international payments.”

As per some reports, Ripple (XRP) now has a processing speed of 50,000 transactions per second in relation to VISA’s 24,000 transactions per second. Ripple recently hired Kahina Van Dyke as the new Senior Vice President (SVP) for Business and Corporate Development role. Prior to Ripple, Van Dyke led the global financial services and payments partnership teams at Facebook.

Civic Technologies teams up with BitGo to launch a Consumer Mobile Wal...

Could The US $2T Stimulus Package Send Digital Dollars on Hyperledger'...