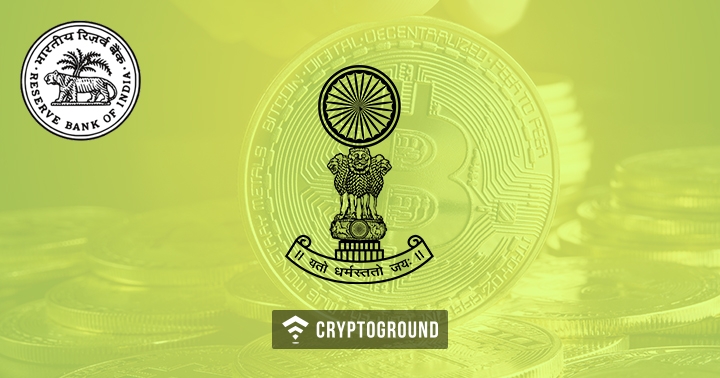 The legal battle between the Reserve Bank of India (RBI) and Indian cryptocurrency exchanges has taken another step forward. The RBI has now explained to the Supreme Court the reason as to why they stopped providing banking services to cryptocurrency businesses.

This is a part of the ongoing legal battle which sparked off from an RBI circular issued on 6th of April, 2018. The circular, which was issued to all regulated financial bodies - stated that they must no longer provide banking services to those firms and individuals who deal in cryptocurrencies. Since then there have been a number of questions which were raised and even Right to Information queries were filed about the thought behind this. However, RBI has finally clarified their reasoning today, before the Supreme Court.

The RBI said to the court:

Allowing dealings in cryptocurrencies like bitcoins would encourage illegal transactions and it has already issued a circular prohibiting use of these virtual currencies.

As per the Reserve Bank of India, Bitcoins are a ‘stateless’ digital currency (i.e. they do not have a physical form factor) and they operate with no connection to any central bank, which means that there can be no government control or interference over its functioning and price. The RBI believes that it is critical to regulate Bitcoins and other cryptocurrencies so that the international flow of funds can also be monitored.

However, the RBI also cleared the fact that this was their view only and other departments of the government or other banking entities may hold other views. Reserve Bank of India had issued multiple statements about cryptocurrencies in the past, making banks and investors be aware of its volatile nature as well as its decentralized operations. However, on the 6th of April, the bank announced that they would completely deny services to all firms and organizations dealing in cryptos - a ban which came to effect on the 6th of July.

Following the ban, multiple petitions were filed across courts in India. All cryptocurrency exchanges in India have stopped providing fiat currency withdrawals and deposits. However, there are two major workarounds which have been catching up - peer to peer networks such as localbitcoins where people could exchange cryptocurrencies for cash, and the second being the fact that exchanges have now introduced crypto-to-crypto trading pairs.

The court was expected to announce a big decision on the 20th of July. However, the date of the final hearing has now been moved to the 11th of September because some of the parties were yet to submit proper documentation. The court has refused to provide any interim reversals on the RBI’s orders. Indian crypto traders and entrepreneurs await the 11th of September with bated breath!