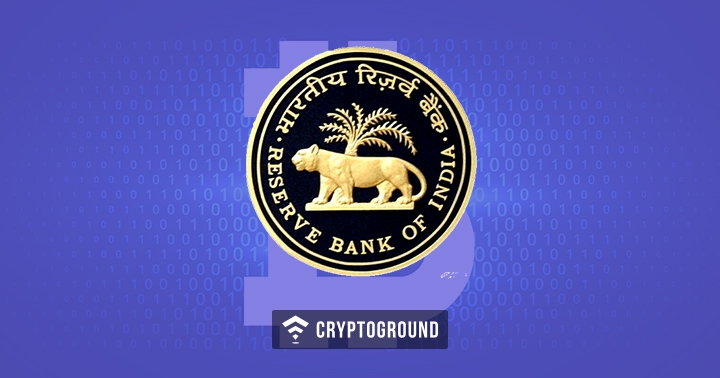 The Reserve Bank of India (RBI) issued a circular earlier this year which instructed banks and other regulated financial bodies to stop providing financial services to those dealing in cryptocurrencies. Following this circular, Indian cryptocurrency exchanges paused fiat deposits and withdrawals starting July 2018. Cryptocurrency traders in the nation have since been resorting to other means of cash transactions such as P2P networks and grey-market hawala trading.

The Reserve Bank of India is aware of the existence of P2P networks and how many are using these P2P networks to bypass their sanctions. The bank noted this in their annual report (2017-18) under the cryptocurrency section. This report reads:

Developments on this front need to be monitored as some trading may shift from exchanges to peer-to-peer mode, which may also involve increased usage of cash. Possibilities of migration of crypto exchange houses to dark pools/cash and to offshore locations…require close watch.

The bank is also concerned about the fact that peer to peer networks, which are often anonymous, can lead towards an unintentional breach of Anti-Money Laundering (AML) laws in the country. Moreover, these channels can also be used to fund terror with the help of cryptocurrencies.

Basically, the government is keeping a close watch on these platforms and wants to make sure that no illegal trading or large volumes of trade are taking place via these channels. The 268 paged annual report has a section dedicated to cryptocurrencies - and explains in detail that “the cryptocurrency eco-system may affect the existing payment and settlement system which could, in turn, influence the transmission of monetary policy.”

The RBI has set up an inter-departmental group which continues to probe into cryptocurrencies as well as the threats that they pose. Further, this committee is also looking into the possibility of coming up with a Central Bank Digital Currency (CBDC) in India. CBDCs have been a matter of discussion which have been taken up across various countries in the world. It will be interesting to see if the Indian bank gives this a go-ahead.

Though cryptocurrency may not currently pose systemic risks, its increasing popularity leading to price bubbles raises serious concerns for consumer and investor protection, and market integrity.

Amid these controversies, Indian platforms continue to open P2P networks - and even international giants such as Huobi have made their presence felt in the nation. Huobi has opened their P2P exchange for Indian users as well. Other leading exchanges in the nation too are setting up P2P platforms for their users. In addition to P2P platforms, several traders are making use of dollar-pegged currencies such as USDT and TUSD to ensure that their holdings (in USD) remain stable even if the market goes unstable.

Several cryptocurrency exchanges in the country have challenged the RBI circular which imposes an indirect ban on crypto-trade in India. The Supreme Court of India is expected to announce a final verdict on the 11th of September which is expected to finally clear the crypto-confusion in the country.