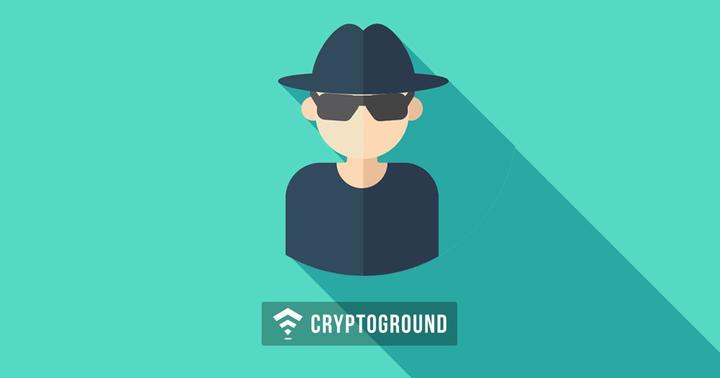 A four-person research team made up of Neil Gandal, Tyler Moore, Tali Oberman and JT Hamrick has written an interesting paper titled “Price Manipulation in the Bitcoin Ecosystem.” The paper, published in the Journal of Monetary Economics, establishes a link between questionable activities on the Mt. Gox exchange site and a sudden price spike in the coin.

The trading activities which took place between February and November 2013 seem to have brought about an unexpected price hike within a period of two months. Gandal et al. explain that most of the price manipulation is traceable to two bots whose user countries are marked with “??”.

For ease of reference, they gave the two bots the names Marcus and Willy. These two bots are linked to a total of 600,000 BTC that were acquired without any payment being made.

Marcus was the first bot to enter the scene, buying and selling BTC at what appeared to be random prices. There were no transaction fees paid for these moves and they resulted in the acquisition of 335,898 BTCs. This took place between February 14 and September 27, 2013.

After Marcus became inactive, seven hours elapsed and Willy appeared in the form of 49 different accounts. Every single one of these accounts made a BTC purchase worth $2.5 million and then became inactive.

During the period when these purchases were made the price of BTC had a significant rise. In fact, the rate rose by an average of $20 on every single day when the suspicious activities took place. But when there was no activity the exchange site registered a slight price drop.

These invalid transactions were part of the reported trading volume on the currently defunct exchange. The impact was that people saw a significant rise in the trading activity of BTC and this prompted them to join the hype and trade genuinely.

The paper goes ahead to suggest that these illegitimate transactions were part of a ploy to cover up on a system hack that took place on Mt. Gox in 2011. According to an anonymous Reddit post quoted in the research,

“Hackers stole a huge number (approximately 650,000) of bitcoins from Mt. Gox in June 2011 and that the exchange owner Mark [Kapeles] took extraordinary steps to cover up the loss for several years."

The Impact of Manipulation on Cryptocurrencies

They explain that the importance of their research project lies in the fact that bitcoin is becoming an important online currency and payment system. So it is important to understand how the bitcoin ecosystem works.

Bitcoin differs from the regular currencies in the sense that it does not have a central governing authority exercising control over its ecosystem. The system relies on cryptographic functions for oversight, supply management and fraud prevention.

They conclude by saying that even though the trend is quickly gaining popularity with some governments even legalizing bitcoin as a payment system, it is important to understand how susceptible cryptocurrency markets are to manipulation.