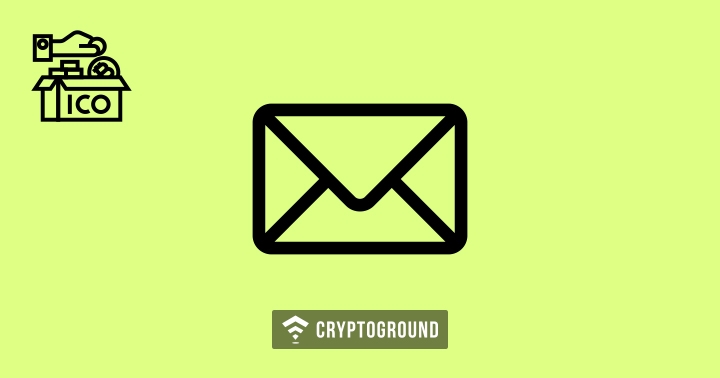 Secure email services have been one of the hottest debate in the world of technology. ProtonMail is one of the most popular and trusted names when it comes to encrypted, secure email messaging. Latest reports indicate that there is a good chance that the company might soon announce an ICO. This report comes after ProtonMail announced a job opening for ‘exciting blockchain-related ventures’.

ProtonMail is considered to be among the most secure mailing services. It is a Swiss firm founded by CERN researchers (and hence ‘Proton’ mail). ProtonMail has accepted cryptocurrency payments for their premium email and VPN services for quite some time now. However, as ProtonMail gears up to hire a blockchain developer, there is a good chance that they are considering the possibility of an ICO too.

The description on this job posting reads:

Looking forward, we have some exciting blockchain-related ventures underway. You will join our team to lead these projects, which will ultimately make the blockchain easy to use and empower millions of people around the world.

The kind of a blockchain developer that the company is looking for needs to be an expert in developing Ethereum-based smart contracts. The most interesting bit, however, is that the candidate applying for this position needs to have experience in participating in successful ICOs. This oddly specific requirement gives a further hint that ProtonMail might actually be giving it a serious thought.

ICO Plans From ProtonMail’s Past

A ProtonMail ICO has a solid use-case too, as a number of users are already using cryptocurrencies to pay for their premium services. Interestingly, speculations around ProtonMail launching an ICO had been around since as early as April. Back then, Proton had addressed this issue stating that they are indeed ‘contemplating’ the possibility of an ICO. The company had replied on another thread:

“Proton needs more capital in order to grow. Simply put, the huge number of new users, the cost of supporting free VPN and Mail accounts, combined with the cost of the upcoming projects the community wants (calendar, drive, chat, etc), is quite high...Moreover, we don't want to do a traditional IPO...there is now the possibility to raise money from our community directly via the blockchain. So no, we aren't planning to release some shitcoin that has no intrinsic value. Provided we can gain the regulatory approval, we intend to sell coins backed by real stock, directly using blockchain.”

However, this news has been met with a critical feedback on Twitter where some users have expressed their opinion that ProtonMail is trying to add blockchain and cryptocurrencies to a service which doesn’t really need them. Some users have also expressed their opinion that they might even cancel their ProtonMail subscription if they go for an ICO. It would be interesting to see if the company indeed launches an ICO or plans to hire a blockchain developer for some other purpose.