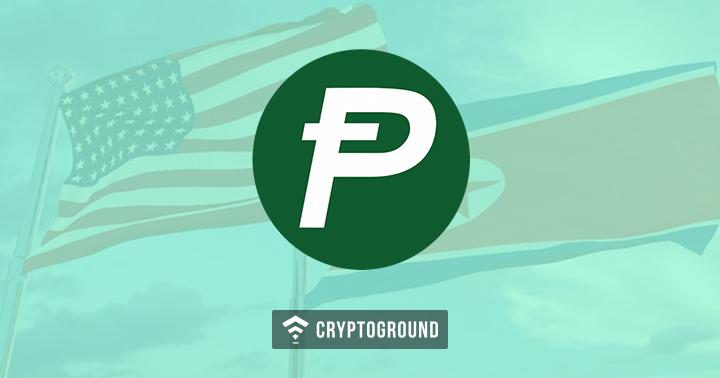 In 2018, North Korean dictator Kim Jong had a change of heart and is looking forward to working out a peace treaty with the rest of the world. He will be meeting US President Donald Trump on 12th of June to discuss this further. Interestingly, the two will also be joined by NBA Hall of Famer Dennis Rodman. More interestingly, Rodman’s trip is being sponsored by Potcoin - a cryptocurrency that facilitates the purchase of legalized marijuana.

North Korean leader Kim Jong-Un has been a controversial figure over the years. Ever since he assumed power, his dictatorial regime has earned the ire of the global media - and his nuclear stockpiling had become worrisome. Denuclearization is going to be one of the biggest agendas in this meeting.

The involvement of Dennis Rodman makes things strange. Rodman, who isn’t a part of the official delegation - is going to be in Singapore during this summit because he is a close friend of Kim Jong-Un. Strange as it sounds, the North Korean leader is a fan of the NBA hall of famer, who has been to North Korea multiple times in the past. His relationship with Un is quite amicable, as evident by the fact that he got about 30 minutes of airtime on North Korean television upon one of his visits.

Last September, Rodman opened up about his relationship with the North Korean leader, saying that he and Kim Jong-Un are good friends and that he hangs out with him ‘all the time’. Rodman had also commented last year that he hopes to "straighten things out for everyone to get along together." It is worth noting that Rodman isn't part of the official delegation, as the State Department commented on his trip saying: "We have no comment on Dennis Rodman's private travel. He's not a representative of the US government."

Notably, this is not even the first time that Kim Jong-Un’s peace attempts have been surrounded by something related to cryptocurrencies. Earlier this year, when the North Korean leader met with the President of South Korea, the peace treaty between the two was documented on the Ethereum blockchain!

What is even more interesting here is that this is not even the first time that Potcoin has helped sponsor Rodman’s trips to meet Kim Jong-Un. In June of 2017, Dennis Rodman’s trip to North Korea was sponsored by Potcoin following which their price shot up from $0.09 to $0.18! Potcoin hopes they can generate a similar buzz this time around as well.

Rodman has met Donald Trump in the past too. However, this was long before Trump was the President or even a Presidential candidate. Rodman was a participant in Donald Trump’s reality TV show ‘The Celebrity Apprentice’. However, he was fired from the show after he misspelt the name of Donald Trump’s wife Melania Trump. Interestingly, Trump himself misspelt the Melania as Melanie in one of his most recent tweets.

All things said and done, this is indeed an interesting time for Potcoin - and the effect of sponsoring Dennis Rodman’s trip to Singapore in this critical and historic summit will be worth noting. If history is to be considered, this is likely to give a boost to Potcoin’s prices.

Canadian Pacific Railway Teams Up With Blockchain in Transport Allianc...