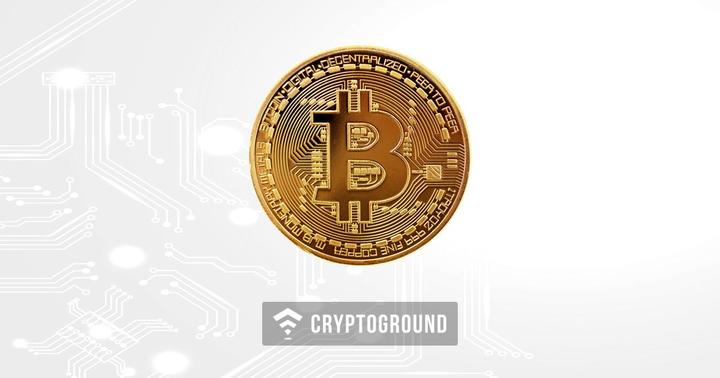 Bitcoins have found love in of investors and recently has been getting a lot of attention around among commoners and retail investors. Although a lot of people, especially the old-style investors are very cautious of investing in bitcoins as it is difficult for them to invest in something which they can’t physically hold. Which has brought a lot of companies and individuals to think of producing or printing physical bitcoins?

There are various companies that come have come with the physical version of the cryptocurrency. Some try to attract the enthusiastic collectors through quality and the use of precious metals, others offer good designs at relatively low prices, while some offer neither. Physical Bitcoins, in terms of actual currency, have been a challenging topic till now but there are possibilities of having one soon if challenges are worked upon with focus.

Currently, the market for physical coins is restricted and this is a niche for collectors and diehard enthusiasts. Rather than being truly practical, physical bitcoins are usually advertised as discussion fragments, limited series collectibles or 'geek gifts'.

This idea of having a physical version of this virtual currency is not new and was first touched upon by Gavin Andresen in 2010. He himself started a Bitcoin Forum to discuss possible ways to “print out bitcoins to function as user-created paper money.” A lot of companies and wallets followed same and came up with its versions of physical Bitcoins.

Here are some companies that sell a physical form of the cryptocurrency- as actually value coins or collectibles. There were some of the physical coin producers who  were forced to shut down due to regulators while some never took up

The ones that carry value or have bitcoin keys.

Some of them which discontinued due to technical, fraud or regulatory breach were

With all project currently on or which existed has left up with a lot of questions and anxiety. At least the ones that have crypto value in it.  Having physical bitcoins could be a doom as they can be exchanged anonymously without disclosing leaving any proofs behind just like dollars- exactly reasons its hated by regulators.  Also making a physical bitcoin which is super secure and usable is very difficult. Also having a physical bitcoin (or in paper wallets- where Keys are printed on paper) would require the first receiver to empty the wallet as anyone could empty the wallet with keys physically handy breaking the blockchain.

Although sounds and interesting ideas, a full proof solution to make bitcoins physicals is yet to be seen. Any physical bitcoin operator which existed a few years ago has either disappeared or don’t show signs of being recently active. Others are just innovation souvenirs that don’t hold actual bitcoins. Only time will tell whether these interesting physical bitcoin options both, on the horizon and in the market, will make a difference as big as a digital bitcoin. Till then I believe, collectibles coins (non-value) would still find its customers