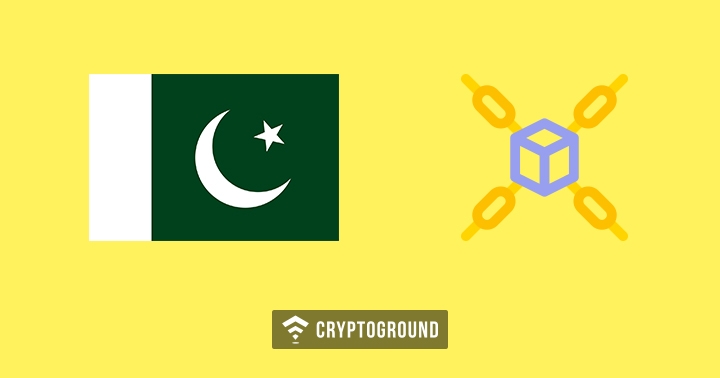 In a first for the country, the Telenor Microfinance Bank, in a partnership with Valyou of Malaysia, has introduced a blockchain-based system for the cross-border transfer of remittances to Pakistan. This is the first time ever that blockchain technology has been used for the purpose of banking in Pakistan - and this is particularly being carried out to attract overseas remittances from Malaysia, where a number of Pakistani citizens work.

Local media reports that these citizens, who would otherwise send money home with the help of obscure means such as the hawala network (a cash-based system of transfer of money to overseas accounts with lower fees than the banks), or via other such legally ambiguous means and methods. However, since the blockchain technology is faster and cheaper than traditional bank-based transfers, it is expected that more people would now rely on this service.

The Financial Action Task Force (FATF) had also introduced similar plans following the G20 summit (a group which Pakistan is not a part of). According to the FATF, blockchain-based banking services would help reduce terror financing and money laundering as it will ensure the sender and the receiver are trackable, as opposed to the cash-based hawala system which is rather prevalent in Pakistan.

The State Bank of Pakistan (SBP) has, however, made it clear that only the use of blockchain technology has been approved and not the use of Bitcoin or any other cryptocurrency. Pakistan had banned cryptocurrencies last year. The statement from the SBP spokesman Abid Qamar goes as follows:

“The deployment of the blockchain technology, however, does not mean Pakistan has allowed international financial transactions in bitcoin and cryptocurrencies, which remain banned in the country...The central bank has allowed the use of the technology which has thousands of uses.”

In another additional detail about this blockchain-based transfer of remittances, it was stated that Standard Chartered bank would act as the settlement bank in the process. All these details were announced at an event held in the country’s capital, Islamabad, where the governor of the State Bank of Pakistan, Tariq Bajwa was also present. Bajwa stated that home remittances account for 6% of Pakistan’s GDP, 50% of their trade deficit, 85% of their exports and over 33% of their imports.

Interestingly, China’s Alipay had acquired a 45% stake in the Telenor Microfinance Bank in December of 2018. The company acquired this stake for $184.5 Million. The bank commented on the use of blockchain technology in Pakistan, saying:

With this historic first in Pakistan, it is expected that more blockchain integrations might follow in banking, as well as other sectors. The country continues to be hostile towards cryptocurrencies, but blockchain seems to have received a green light from the authorities.

Stay tuned with us at Cryptoground for more news stories and regular updates from the world of cryptocurrencies and the blockchain technology.