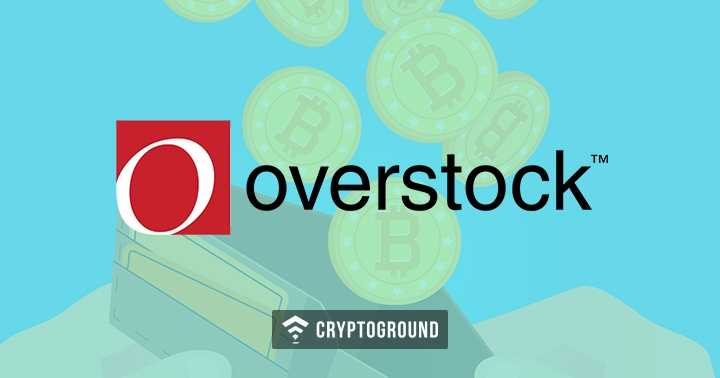 The US-based retail giant Overstock.com's blockchain technology subsidiary Medici Ventures has announced that its portfolio company Bitsy has begun a limited beta launch of its cryptocurrency wallet and exchange. Bitsy through this service aims to create a simple, secure, and convenient bridge between traditional fiat currencies and cryptocurrencies. Medici Ventures invested in Bitsy, a Utah-based blockchain company, in March of this year. It strategically invests in companies that apply blockchain technology to industries including capital markets, banking and money, identity, land titling and property rights, and voting.

Bitsy's beta release will initially support bitcoin purchases and other cryptocurrencies will follow then, the company said. It further added that unlike other wallet providers which do not let users actually hold their coins by using only derivative claims on coins owned by the provider, Bitsy users hold the actual real bitcoins and have complete control over their funds, including the ability to move or spend cryptocurrency. Biometric security will insure against hacks and lost passwords and in the event, a wallet is lost or destroyed, Bitsy’s key recovery system will offer a way to recover funds, it said.

The Nasdaq-listed Overstock.com, which has accepted bitcoin since January 2014 and today accepts dozens of cryptocurrencies, plans to use the Bitsy service to offer bitcoin for sale on the Overstock website. It is reportedly expected to offer bitcoin by Q1 or Q2 of 2019. Patrick Byrne, CEO and founder of Overstock.com in a statement said:

Byrne is optimistic about the blockchain technology and shrugged off concerns related to the downturn in crypto markets. In an interview with Forbes, he said that when you had all these dot-com companies crashing, it wasn’t because something was wrong with the internet technology. Coins are going to come and go, but they are long-term long on blockchain technology. He further added that there is a parallel universe emerging with crypto, and he sees Overstock as the wormhole between the two universes.

Ann-Marie Hopkins, CEO of Bitsy in a statement added that they want to make bitcoin so easy at Bitsy that anyone can use it and that they are excited to have Medici Ventures and Overstock as partners in its efforts to broaden the adoption of cryptocurrency.

Last month, another blockchain technology subsidiary of Overstock.com tZero raised $134 million in an initial coin offering (ICO). tZero was released in 2015 and represents an alternative trading system for securities.

John McAfee Will Promote Your Cryptocurrency Projects For $105,000 Per...