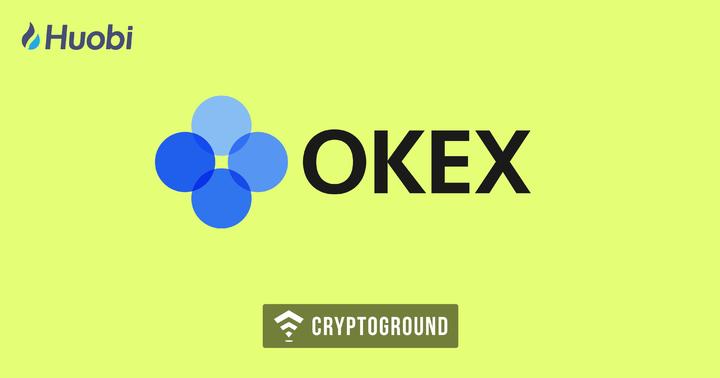 In an interesting development, Li Shufei, also known as Chris Lee - the CEO of OKEx and the CFO of it’s parent company OkCoin stepped down from his positions on the 14th of May. At the time of his resignation, he stated that he has left the company to ‘start a new life’. However, just days after his resignation, Chris Lee joined rival cryptocurrency exchange Huobi.

Chris Lee is now the VP of International Business Development for Huobi and a Board Secretary of the company. In this role, Lee is all set to help Huobi’s international operations - and the strategies of the company for Japan, Korea, APAC nations and the Middle East region. He will also be taking care of management and financial strategies of the firm in these regions.

The report comes via CT Japan, which also states that reportedly both these agreements were made at the same time - i.e. Chris Lee agreed to join Huobi and then asked to step down from OKEx. OKEx is a name which stands out among these hundreds of exchanges. The exchange has recently taken over Binance as the largest cryptocurrency exchange by market volume and continues to grow with every passing day.

There has been an intense rivalry between the top three exchanges - all of which process over a billion dollars every day. OKEx, Huobi and Binance have all been among the biggest players in the crypto markets and have been competing for the top spot. With OKEx now at the top of the cryptocurrency food chain - ghosts of the past have begun to haunt the exchange. Back in 2015, OkCoin was alleged to have faked their trading volume to present itself as larger than what it actually is.

OKEx and Huobi both started off in China - but had to move out of the nation last year after China announced a ban on all domestic cryptocurrency exchanges. OKEx now operates out of Hong Kong - while Huobi is based in Singapore. Binance too, is based in Hong Kong but is planning to move to Malta in the months to follow. The rivalry between the three is intense and the current rankings place OKEx on the top, followed closely by Binance and Huobi - in that order.

Huobi too is a major name and has now been working on an international expansion. The company has been working on an aggressive expansion plan - as they are expected to set up a major office in London soon - which will help them tap the European markets. They also have their eyes set on Canada. Earlier this year it was reported that Huobi is also working on setting up an office in the Silicon Valley.

Cryptocurrency exchanges have been increasing in number with almost every passing week. With hundreds of cryptocurrency exchanges all over the world - the competition is getting intense. Charlie Lee’s job-switch shows how there is a constant demand for talented people in the world of cryptocurrencies. Coinbase has been yet another example of a company which has been working towards setting up a team of extremely talented people - sometimes even making major acquisitions to get talent on-board.