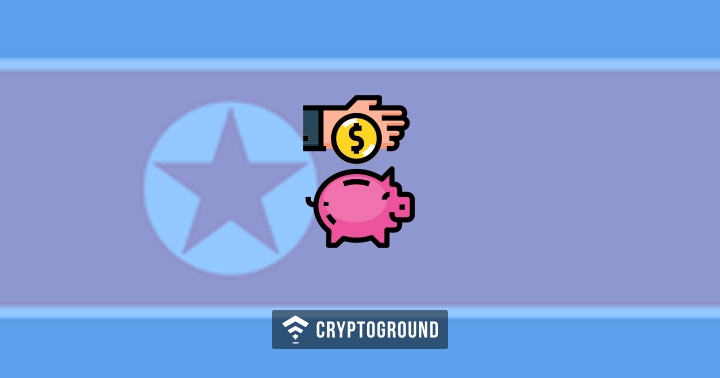 Over the past years, there have been numerous allegations on North Korea making use of cryptocurrency - sometimes obtained via nefarious means such as hacking exchanges and spreading malware - to fund their economy. Reports from cybersecurity firm Inksit Group are the latest which add more credibility to these allegations, as reports from the firm claim that North Korea is making use of fraud ICO projects and hacking into crypto exchanges over the past one and a half years.

The report points out that North Korea is making use of cutting-edge phones, computers and other high-end devices to carry out these attacks and are making use of the internet like never before. North Korea’s ‘most senior’ leadership has taken well to the internet technology and has been working towards enforcing their computer defence network. The report states:

“We discovered that North Korea’s ruling elite are technologically savvy, use a full range of older and cutting-edge computers, phones, and devices, use the internet as a tool for sanctions circumvention, and recently shifted to embrace Chinese social networking services over Western ones.”

The research also identified that North Korean operatives are employed in countries such as India, China, Bangladesh, Nepal, Kenya, Thailand, Malaysia and Mozambique, operating in the IT sector.

North Korea was also found to be the driving force behind the Marine Chain scam - which was being carried out by their operatives based in Singapore. Captain. Jonathan Foong, who claimed to be the founder of Marine Chain has been known to have helped North Korea facilitate trade dealings with countries it is barred to trade with. In addition to that, another cryptocurrency project, HUZU has been named to have ties in North Korea.

Earlier this year, there were reports of North Korea being the driving force behind several cryptocurrency related attacks, particularly aimed at South Korea. There were also reports which were rather alarming as it was also discussed that North Korea might be funding their nuclear program using cryptocurrencies. The report comments on North Korean scams, stating:

“Broadly, these types of cryptocurrency scams fit the template of low-level financial crime described by defectors that has plagued South Korea for years, and that the international community is just beginning to track. It is a natural step for both a group of actors that has been so embedded in the cryptocurrency world for years and for a network that is being forced to innovate new funding streams to counter the effects of international sanctions.”

Why is North Korea Depending on Cryptocurrencies?

A country which has cut off ties with most of the world, North Korea has had several sanctions imposed upon it, not just from rival nations such as the US, but also from international organizations such as the United Nations due to their nuclear stockpiling and the violation of human rights in the country.

North Korea is not a part of the SWIFT alliance (Society for Worldwide Interbank Financial Telecommunication), which basically bars its trade with practically any country in the world. Hence, cash-strapped North Korea looks at cryptocurrencies as an easy means to raise money to fund their economy.

Kraken Cryptocurrency Exchange Not Keen on “kowtowing” to New York’s I...