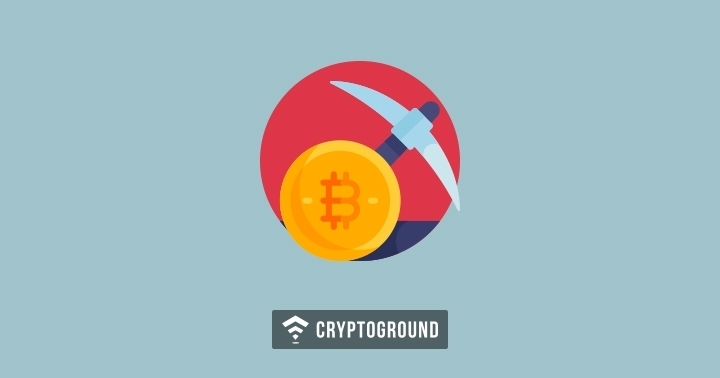 Honeyminer, a New Jersey-based Crypto Mining firm has released a new version of the mining app especially for the Apple Macintosh system, the firm declared in a blog post on May 9.

Honeyminer was launched in July 2018. The Honeyminer app runs in the background, it uses the central processing unit (CPU) and graphics processing unit (GPU) in order to mine different Cryptocurrencies. A Central server directs the connected machines to a specific target such as ethereum, ethereum classic, zcash, monero, and GPU-friendly currencies.

The Startup ensures that the app consists of a feature such as mining when the users' computer is inactive, an activity log with running mining status, currencies, hardware utilized, and withdrawals among others.

Noah Jessop, who is CEO and co-founder of Honeyminer said,

"We have over 1,400 different kinds of GPUs on our network and it’s all about routing the right computation to its most optimal use case and whichever chain is optimal."

With the help of this app, users don't require to do any kind of maths/ calculations or manage the configurations and settings.

“We make it so that any surplus compute, so any laptop you aren’t using all the way up to a rig that you run is automatically doing the most profitable computation.”

Currently, macOS users can enjoy the benefit of Honeyminer. They can simply mine small cryptocurrencies and earn while doing other tasks. The Honeyminer app uses 2.5% of the proceeds for the multi-GPU machines and 8% for the single GPU users.

The MacOS app works just like Windows. On launching the app for the first time, users receive 1,000 free satoshis. Thus, the app provides a simple option for a lot of new crypto-mining users, which face issues at an early stage.

One of the most important things is that Honeyminer has the ability to switch between different asset every ten minutes with the help of its algorithm. For instance, specific crypto looks profitable at a particular time, the app instantly helps to switch to the crypto based on the block size.

Larry Kom, co-founder of HoneyMiner stated in a press release last year that, "We are pooling people together to find those block rewards faster. Together, we have a larger hashrate. Not only do we connect you to the blockchain and anonymize you through us, but you also are contributing to what is, in essence, a pool."

As per Josep, Honeyminer app is being used in more than 160+ Countries. The app supports more than 36+ cryptocurrencies along with Monero. They are constantly making necessary changes in the app to meet the requirements of the users worldwide.

Bitcoin to be Legally Protected as Property in China: Shenzhen Court