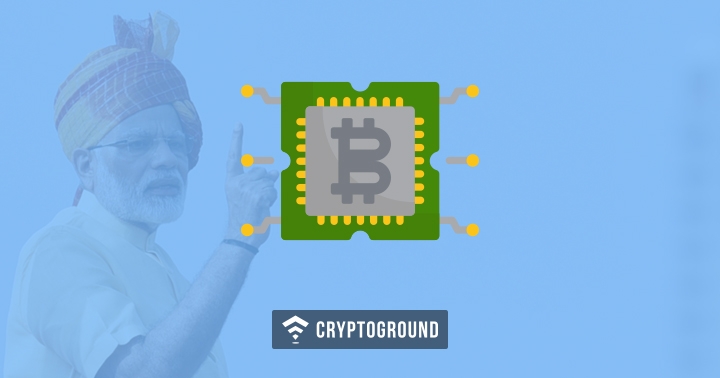 Narendra Modi, the Prime Minister of India, is among the few world leaders who have backed the blockchain technology on multiple occasions in the past. Talking about India’s digital drive and the future of Indian FinTech industry at the Singapore FinTech Festival, Prime Minister Modi took a friendly dig at the blockchain technology. The Indian PM said:

This has been a joke which has been often heard in the blockchain and startup circles, particularly because there are a large number of startups who are just throwing around the world ‘blockchain’ rather lightly, without utilizing the technology properly. The Prime Minister’s joke was met with a series of laughs and applause from an audience of 30,000 people.

Modi was at the Singapore FinTech Festival to officially launch APIX (Application Program Interface Exchange), along with Deputy Prime Minister of Singapore, T. Shanmugaratnam. APIX is a banking technology platform that will empower almost 2 Billion people, who are currently without a bank account, to get access to banking facilities. Suresh Prabhu, India’s Minister for Commerce and Industry (and Civil Aviation) commented on this launch via a Tweet, saying:

APIX was developed by a team of developers from India, Sri Lanka and London, the project was managed by Boston-based Virtusa. APIX focuses specifically on smaller banks and Tier-3 and Tier-4 banking institutions, which ensures that people from remote areas can make use of this platform. APIX supports banks in 23 countries as of now (including 10 ASEAN nations), reports from Indian news publication Economic Times informs.

The Singapore FinTech Festival was also attended by Ripple CEO Brad Garlinghouse, however, there are no reports if the Indian Prime Minister interacted with him. Garlinghouse, who had a ‘fireside chat’ with IMF Deputy General Counsel, Ross Leckow yesterday, commented on the need of a global payments system in the ASEAN region. The Ripple CEO commented:

“This clear regulatory environment makes it easier to apply blockchain and digital asset technology to solve real-world business use cases, such as improving cross-border payments across the ASEAN region. The East Asian markets received $130 billion in inbound remittance payments last year alone. They are expensive, and the market is ripe for adoption of new technology, like blockchain, to drive costs dramatically lower.”

“Disruptive technologies such as Blockchain and the IoT, will have a profound impact in the way we live and work. They will require rapid adaptation in our workplaces.”