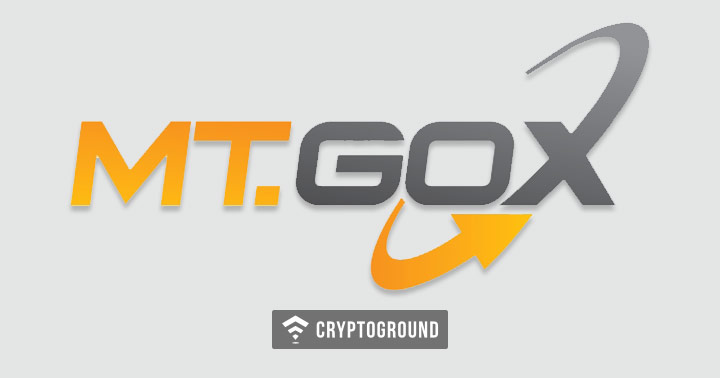 Mt.Gox, the infamous Bitcoin exchange based out of Japan has been in the headlines ever since the hack that led to the stealing of millions worth of Bitcoin from its exchange wallets. The lawsuits followed soon and it was ordered to compensate the customers on the platform who have lost their assets due to the negligence of the exchange.

Even though the refurbishment has been ordered for quite some time, there has been no progress on that front. And it seems that the customers might have to wait even longer given the trustee of the exchange, Nobuaki Kobayashi has managed to obtain the nod of the Tokyo District Cout to extend the deadline for submitting the rehabilitation plan.

The rehabilitation plan is the last hope for customers of the exchange to get at least a portion of their funds back. However, looking at the continuous delays and vague reasoning behind those delays, it seems the users might have to wait longer than they might have anticipated. The notice on the website currently states that “matters that require closer examination with regard to the rehabilitation plan.”

24,000 Creditors Waiting To Get Their Refunds

Mt. Gox was a name to reckon in its time as it was the largest Bitcoin trading platform responsible for transacting over 70% of the Bitcoin in circulation by 2013. However, the 2014 hack changed it all, not just the exchange but also decentralized space, as the market crashed by over 40% after the news about the theft came into the public domain.

The current postponement of the rehabilitation plan deadline is also being attributed to the outbreak of the COVID-19 outbreak where Japan like many other countries in the world decided to go under lockdown in order to contain the spread of the virus.