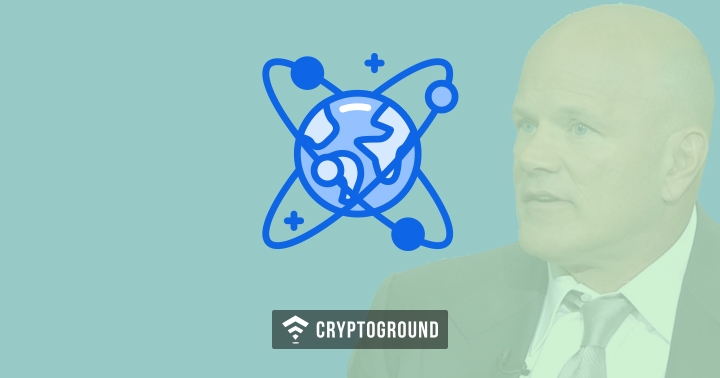 Mike Novogratz, the Ex-Goldman Sachs partner has raised the shares of the Galaxy Digital, a crypto-focused merchant bank founded by him, as per reports on Jan 2.

As per reports, Galaxy Digital Holdings Ltd. has been added to Canada's TSX Venture Exchange as of August 2018, including the trading of the company's shares reaching new heights. Markets remained positive after the acquisition of a new stake by founder, with shares increasing about 7.8% to C$1.11. According to Bloomberg, shares of the banks are decreased about 19% in entire 2018 due to long cryptocurrency bear market.

It took 8 months for CEO to list his bank on the TSX Venture Exchange. As the firm doesn't have the audited financials of the last two years which are needed for a United States initial stock exchange, Novogratz planned to list his bank by following a reverse approach, which is to merge his fledgling bank with an already listed TSX-listed shell company.

Even when crypto-markets is continuously falling down, Novogratz has mostly expressed optimism this winter about the markets, especially about Bitcoin saying that he doesn't expect the coin's price to fall much further in 2019. In the first three quarters of 2018, Galaxy Digital has knowingly and unknowingly reported losses of $136million.

VMware teams up with Digital Asset to integrate its smart contract lan...