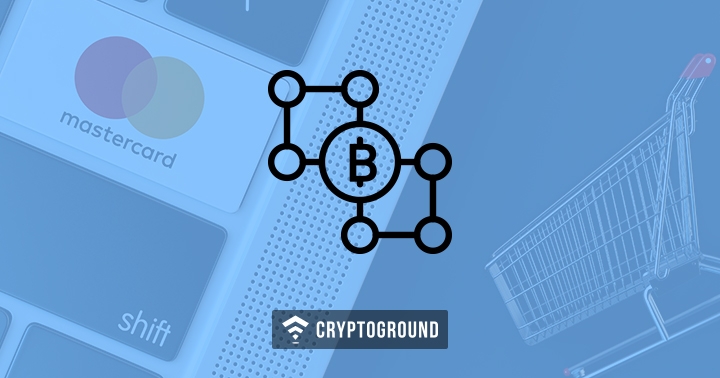 Mastercard, one of the biggest names when it comes to the Fin-Tech ecosystem, has shown a keen interest in the blockchain technology over the years. The company has filed multiple patents in the past. Their latest blockchain patent was spotted earlier today as USPTO records show a Mastecard patent, titled ‘Method and system for partitioned blockchains and enhanced privacy for permissioned blockchains’.

This patent, which was awarded to Mastercard earlier today, was originally filed on the 15th of July, 2016. This is a breakthrough patent as Mastercard intends to develop a system which would make it possible to store multiple types of transactional information on a single blockchain platform. While this process is still possible using existing blockchain systems, it is quite complex as well as tedious. This new patent from Mastercard makes things simpler. The patent reads:

"There is a need for a technological solution to provide a partitioned blockchain that is capable of storing multiple transaction formats and types in a single blockchain, reducing the computing resources and processing power required for deployment and operation of the blockchain, while also providing for enhanced usage of permissions for permissioned blockchains."

This is not the first time that Mastercard is coming out with a blockchain-related patent. In the past, the company has experimented with the blockchain technology quite a bit. In fact, as per a study, Mastercard is the third largest name in the world when it comes to filing blockchain patents. The only two firms that rank better than Mastercard are Alibaba and IBM.

Some of Mastercard’s blockchain patents from earlier this year include

Mastercard’s Dublin based research and development unit is reportedly heading their blockchain efforts. The company even plans on hiring 175 new employees as blockchain specialists, data scientists, and cloud infrastructure specialists.