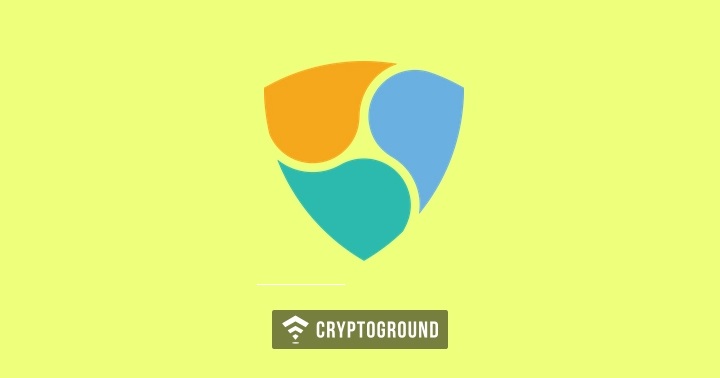 The NEM foundation has become the latest name in the crypto-community to get affected by the crypto-winter. Mismanagement by the previous President of the foundation has also caused damage to the firm’s financial standings. The NEM foundation is now on the brink of bankruptcy. Reports indicate that the organization is planning to lay off a number of their employees. Budget cuts are then expected to follow.

As of this writing, the NEM (XEM) cryptocurrency is the 18th largest cryptocurrency in the markets (by volume). At the moment, the currency has a market capitalization of $399,553,473 USD and a total of 9 Billion XEM are in circulation. If the NEM foundation is able to raise the money that they are going to request from the community, it is likely to help them recover from the brink of bankruptcy.

Tinsman commented that much of this financial problem can be attributed to the fact that the previous governance council, led by Lon Wong, mismanaged the funds. However, one could also consider this to be the effect of the crypto-winter, where a number of cryptocurrency related businesses have suffered. He also commented on the measures the company is taking to reduce their spending. Tinsman stated:

“Basically we realized we had a month to operate, due to the mismanagement of the previous governance council[…]We’ve reduced marketing activities because it doesn’t make sense to market a product [Catapult] that isn’t out yet,”

The foundation currently has 202 members, who would vote on the funding request soon. The request is expected to be published today, the  31st of January. A vote on this request would be taken in February. While current reports indicate that there are going to be layoffs, there is no word on exactly how many people would be laid off. This figure would be determined if the funding request is accepted - and based on the amount of funds which are granted.

Tinsman stated that the NEM foundation had spent 80 Million XEM on marketing between December 2017 and January 2019. Most of these marketing efforts were aimed towards promoting Catapult, the NEM platform’s native engine software. Another allegation towards the former President of the NEM foundation was that he used his position to promote “sketchy” Initial Coin Offerings (ICOs), such as Ecobit and ProximaX.

State of Telangana Teams Up with Tech Mahindra to Set Up India’s First...