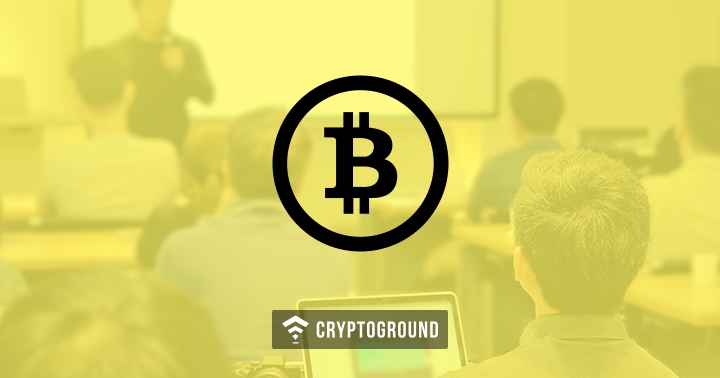 Cryptocurrencies are a revolutionary technology which are changing the global financial and banking systems as we know them to be. However, as cryptocurrencies become mainstream, criminals are getting increasingly restless to part your cryptos from you. In a time when crypto-crime is on the rise, London Police will now go through a special program designed to help them tackle cryptocurrency-related crime in an efficient manner.

Reports from Business Insider indicate that over $5.5 worth of money is being laundered in Europe by criminals using cryptocurrencies. This, as well as the rising crypto-crimes across the world have put London police on alert. This course is expected to help the police understand the technology that powers cryptocurrencies and tackle the crime in a better manner.

A pilot program for this training has already been launched and another training program is due to launch in August. The program, which is just limited to the London police as of this writing, is expected to roll out to a nationwide level later this year. A spokesperson for the City of London Police commented on this crypto-training program, saying:

This is a first-of-its-kind course designed for police forces anywhere in the world. With cryptocurrency criminals becoming increasingly active, police forces need to equip themselves better at handling this new-age crime. The London Police’s efforts are likely to inspire a global trend. However, in the past, it has been noticed that cryptocurrency exchanges such as Coinbase have helped various US Federal departments get a better training in handling and monitoring crypto-crimes.

Cryptocurrency related crime is at an all-time high. Be it the likes of digital threats such as ransomware, cryptojacking and cryptocurrency exchanges being hacked, or be it something more sinister such as kidnappings and extortions - or even the theft of equipment. Police forces are still adjusting to this new form of crime.

A report from June suggested that over a Billion dollars have already been lost in the first six months of the year due to cryptocurrency related crimes. The UK itself has witnessed a large number of crypto-related cyberattacks. In a major cryptojacking attack, several websites of the UK government were secretly mining cryptocurrencies using the processing power of the visitors. More recently a malware was found which was monitoring over 2 Million cryptocurrency addresses.

While the cryptocurrency training is one part of the city’s vision towards curbing crypto-crime, City of London Corporation has also announced that they will soon be setting up a ‘Cyber Court’ at Fleetbank House to ensure that these matters are dealt with in an appropriate manner.

Over 34,000 Ethereum Smart Contracts Found To Be Vulnerable