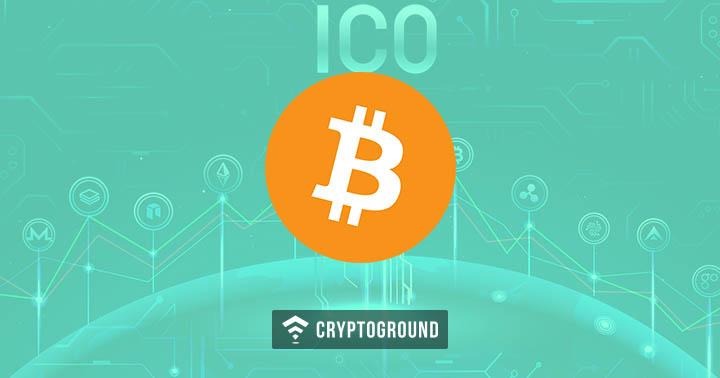 The South-Eastern nation of Lithuania has been quite enthusiastic when it comes to cryptocurrencies in the country. The public, as well as the government, has been rather optimistic about it. On Monday, Lithuania’s Ministry of Finance announced detailed guidelines around cryptocurrencies and ICOs - which deal with regulation, taxation, accounting, as well as anti-money laundering and anti-terrorism measures.

While several countries around the world have been considering issuing such guidelines and some of them have made a progress, Lithuania has now become the first nation to issue these guidelines in such detail. The country has issued these guidelines in a document titled ‘ICO Guidelines’ - but they address much more than just ICOs.

This is quite a progressive step from the Lithuanian Ministry of Finance - and is expected to set a global example. As countries scramble to set up laws around cryptocurrencies, Lithuania’s guidelines would help set up a standard that other countries can look up to for reference. The Finance Minister of Lithuania, Vilius Šapoka commented:

“We do believe that certain usage of it, such us ICOs, should be regulated. […] Lithuania already has an exceptional regulatory advantage. We are one of the first ones in Europe who prepared comprehensive Guidelines on legal framework for ICO projects covering regulatory as well as taxation and accounting.”

“If funds collected during ICO are intended for the formation of the capital of a newly established FMP [Financial Market Participants] – the capital formation requirements applicable to a specific form of financial institution shall apply.”

“First round of amendments will concentrate on provisions relevant to virtual currency exchanges and wallet services operators, aiming at increasing transparency and clarity of regulation together with stability and security of the financial market.”

These guidelines are the most detailed set of regulations ever issued by any country across the world. The Finance Minister called for crypto enthusiasts to set up their business in the country and hailed this new economic concept as a “brave new crypto economy world” which “ is here to stay”.