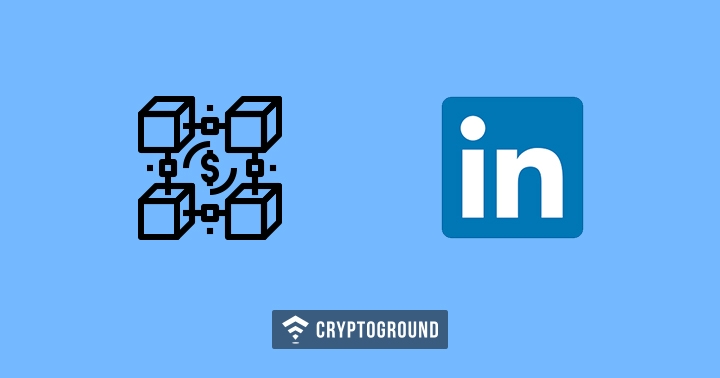 The professional social network site LinkedIn has ranked the London-headquartered bitcoin wallet startup Blockchain.com (formerly known as Blockchain.info) in its top ten most sought-after U.K. startup employers in new listings. Blockchain.com is ranked at number 9 out of this year’s top 25 startups in the UK, according to LinkedIn Top Startups list.

In 2017, Blockchain.com raised £70 million from investors, including Google and Richard Branson as bitcoin prices skyrocketed and new cryptocurrencies were taking off. The firm hosts 26 million wallets, where users can keep an ever-increasing number of cryptocurrencies and use them to trade or pay for goods. The company's current headcount is 110 globally. It has benefits such as free food, flexible working hours, and employees at Blockchain are paid a bonus in cryptocurrency, notes LinkedIn.

Blockchain.com is the new entrant this year. It was not a part of top 25 list last year i.e. 2017. While the startup Monzo Bank ranked at number 1 position for both years, placing it amongst the top of the pile of startups. LinkedIn notes that the Bank has seen a whopping 447% surge in hiring over the last two years and its current global headcount stands at 344. The Bank also just this week announced it reached one million customers, who have spent more than £4 billion via app-based accounts so far.

Other companies in the financial space that have made the cut to top 10 include Revolut and ClearBank.

On the other hand, LinkedIn’s U.S. top startups list published early September, ranked the leading cryptocurrency exchange and digital wallet provider Coinbase at number three position out of 50 companies. LinkedIn noted that the 6-year-old Coinbase now has more than 20 million accounts, about double the number of Charles Schwab. The company's global headcount is 500 and it plans to double its headcount by year’s end.

LinkedIn measures startups based on four parameters: employment growth, engagement, job interest and attraction of top talent. Employment growth is measured as percentage headcount increase over one year, which must be a minimum of 15%. Engagement looks at non-employee views and follows of the company’s LinkedIn page as well as how many non-employees are viewing employees at that startup. Job interest counts what rate people are viewing and applying to jobs at the company, including both paid and unpaid postings. The attraction of top talent measures how many employees the startup has recruited away from LinkedIn Top Companies, as a percentage of the startup’s total workforce. Data is normalized across all eligible startups. To be eligible, companies must be independent and privately held, have 50 or more employees, be 7 years old or younger and be headquartered in the country on whose list they appear. It excludes all staffing firms, think tanks, nonprofits, accelerators, and government-owned entities.