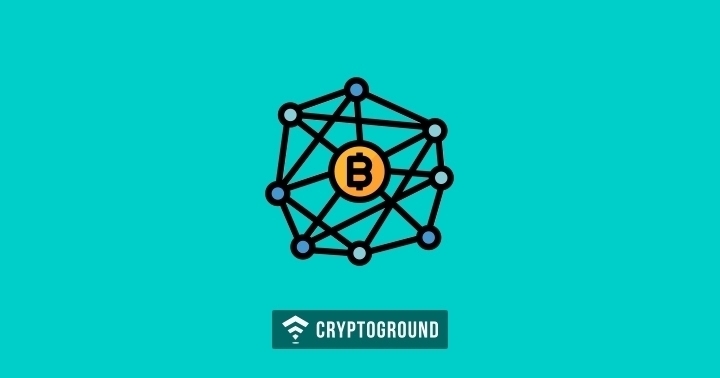 The report also states that this brand, known as "GiGA Chain" aims to increase the security of Internet-of-Things(IoT) devices and to protect them from any cyberattacks.

The total number of internet-connected devices are going to reach more than 30 million by 2021, thanks to the improved connectivity of 5G, KT stated that blockchain technologies are important to provide safety to the connected devices.

Lee Dong-myeon, who is president of the future platform business group at KT, said the firm has planned to bring a high assurance cybersecurity measure using blockchain against the risk of raising the vulnerability of hacker IoT devices associated in the 5G Era. The KT post also claims that 99% of the hacking attacks on the IoT devices are being made by unknown hackers.

According to the announcement, KT has also introduced GiGA Chain Blockchain-as-a-Service (BaaS) which allows organizations to use blockchain-based applications and utilize the key features of the blockchain. These features include smart contracts which enable firms to exchange money, property or anything of value without any requirement of the middlemen.

KT further added that its Blockchain technology may be utilized for the digitization of vouchers which local government has issued to the residents. Based on the report, Gimpo, one of the cities in South Korea is already using the firm's blockchain-based payment portal from this month. Residents who get local vouchers from the city can make payment using the system.

The project was earlier introduced in mid-February 2019, with Gimpo planning to issue more than $9.7 million worth of KT's Cryptocurrency, known as "K Token" per year.

KT stated that the latest blockchain-based payment system will be useful for both users and merchants. He said, "Users are just required to download the mobile app and present a QR code to sellers. Business owners had to visit local banks to exchange vouchers for real money but they can avoid those hassles by using KT's blockchain-based payment system."

Before few days, global market research store, Research and Market have released a report assuring that the international blockchain applications in telecom will generate $1.37 billion revenue by 2024.