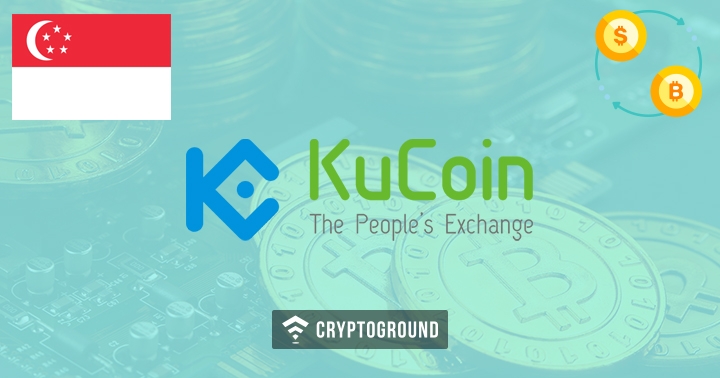 Singapore based cryptocurrency exchange KuCoin is one of the most popular names in the Asian cryptocurrency markets. It ranks among the top 100 cryptocurrency exchanges of the world and has a 24-hour trade volume of $11 Million as of this writing. Latest reports indicate that KuCoin is now looking forward to expand into the Australian markets as well. This can be observed from the fact that the company recently invested $3 Million in Bitcoin Australia.

Reports from local media outlets inform that a new joint venture has been formed with Bitcoin Australia, which would help KuCoin smoothly penetrate through the local Australian markets. As per the Chief Executive Officer (CEO) of Bitcoin Australia, Rupert Hackett, the partnership is such that KuCoin would be targeting high net worth individuals while Bitcoin Australia would work towards attracting the mass markets.

Bitcoin Australia was founded in 2015 - and has since expanded to the Netherlands and Canada as well. The company plans to expand to the UK, as well as other European markets in the near future. Hackett added that while Bitcoin and other cryptocurrencies have been slowing down and losing price, he was confident that investors still have interest in trading cryptos. He further stated:

"KuCoin is designed for speculative investors and offers 300 different cryptocurrencies to buy and sell and it doesn't do any onboarding. It will effectively create an exchange for intermediate and advanced traders, while we're a mass market approach, making us quite synergistic. We'll build the consumer-friendly retail experience for people entering the market, while supporting KuCoin for advanced traders."

KuCoin currently has over 4 Million users trading on their platform, and has a staff of over 400 people working for them. The platform transacts around $500 Million per month on an average - giving it enough size and the experience to now expand to the Australian markets. KuCoin believes that its investment in Bitcoin Australia would help it expand to 30 markets over the next two years. Currently, KuCoin has been operating out of three markets only.

Hackett said that the time was right for this expansions strategy because Australia has been one of the most progressive nations when it comes to cryptocurrencies. A recent report from Australian Transaction Reports and Analytics Center (AUSTRAC) stated that Bitcoin Australia is a regulated cryptocurrency exchange, which puts them in good global standing. Hackett added:

"[The Austrac regulations] were very progressive based on the global climate. Because we're a regulated cryptocurrency exchange, we can leverage that in these international markets and foster business relations on that foundation. When you compare the global trade in cryptocurrency compared to all-time high trading volumes it has depressed 5-10 per cent, but it's still up 60-70 per cent on 12 months ago."