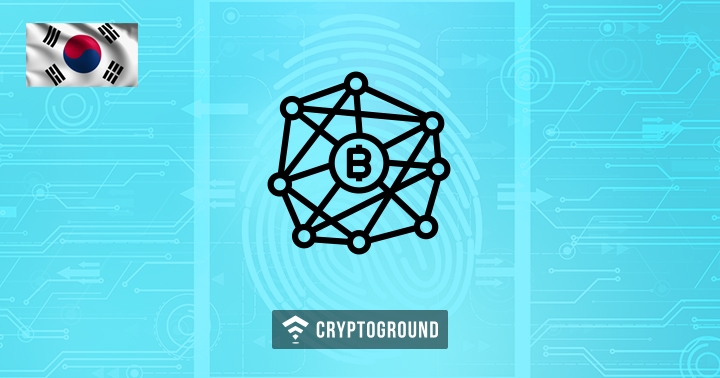 Korea has always been in strong support of blockchain. Now the country’s banking sector is going to adopt this technology with the Korea Federations of Banks (KFB) replacing the old identity (ID) verification system with the new system called BankSign, according to local media reports.

BankSign is a blockchain-based identity verification platform that allows domestic retail banks to improve a decades-old verification system with digitization in both online and mobile banking.  The new system will be launched in July and has been developed by Samsung SDS using their enterprise platform called Nexledger.

“With BankSign, banks will have options to choose from in verifying consumer identity, not just the public certification system," said Park Chang-ok, a manager at the department of deposit services and payment systems at KFB.

The current system is reportedly complex, inconvenient and based on redundant technology, which led to hackers gaining the access to the ID codes. This also resulted in estimated annual national losses to hacks at between $10 billion and $40 billion, according to a 2014 study by Research Gate, and it recommended that a more sophisticated system be implemented.

The BankSign is likely to be implemented in various other government and public organizations too in the future.