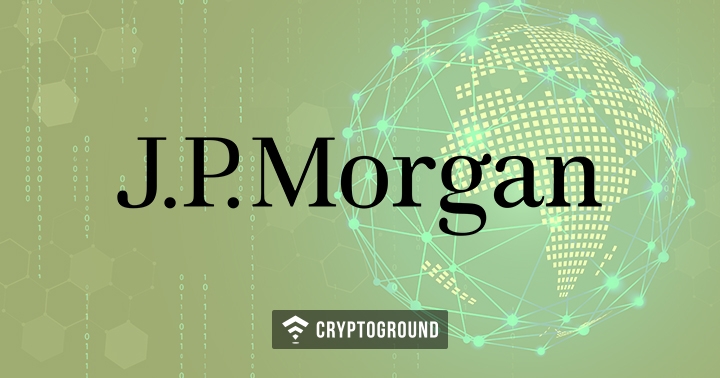 JP Morgan Chase has been one of the biggest names in the world of finance and banking across the world. It has been one of the most progressive banks when it comes to adapting to the blockchain technology. Over the past couple of years, JP Morgan has been experimenting with the technology and has filed a number of patents. The latest patent from the banking giant talks of a blockchain-based system which will allow issuing of IPOs!

This patent application was filed by JP Morgan Chase in January - and it was accepted by the USPTO yesterday. This patent application highlights a technique, which would essentially allow the hosting of IPOs on a blockchain network. Under this system, IPOs would be issued pretty much in the same manner that ICOs are usually issued.

As per JP Morgan’s new blockchain-based patent, the company plans to allow investors to tokenize their assets on the stock market, also known as “virtual receipts.” Similar to ICOs, these tokens can be traded as well as liquidated. In another similarity to ICOs, these assets would be given a similar treatment as that of securities. These tokenized assets will exist on a “blockchain-based distributed ledger.”

This tokenized asset, which would exist as a virtual receipt on the blockchain, would be regulated by the U.S. Securities and Exchange Commission (SEC) or other similar local regulatory authorities. There might be another application for this technology as well - that of debt settlement. This has been something that the company has been exploring in the recent past while working with the Bank of Canada.

JP Morgan has experimented with the blockchain technology for quite some time now. The company’s former blockchain program lead had commented in the past about this direction they were heading in, stating:

“One of the mandates of the J.P. Morgan blockchain program is to identify how blockchain technology can create value, efficiency, and a better experience for our clients across the financial markets value chain. We look forward to exploring blockchain-enabled capital markets applications, how these types of transformative opportunities can benefit our clients and counterparts.”