Joel Ortiz sentenced for 10-years for Stealing $7.5M in Crypto by Hacking Phones 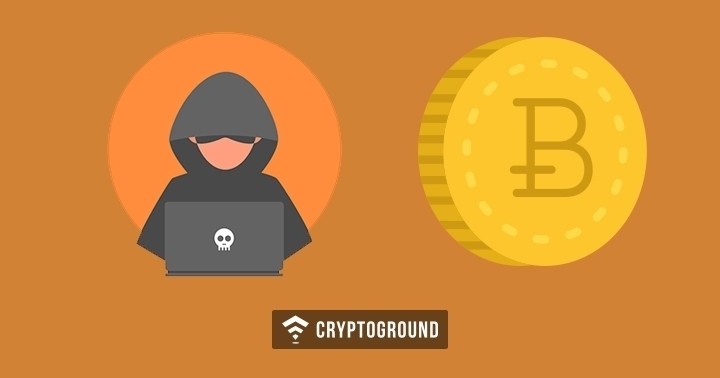 A 21-year old man has been condemned to 10 years in prison when he becomes one of the only person in the United States to be charged for stealing Cryptocurrency by hacking the cell phones. Prosecutors in the Santa Clara declared the latest charge on April 22. Earlier in February, Joel Ortiz has found guilty for the theft and accepted the 10-year plea.

Joel Ortiz has robbed more than $7.5 million from a minimum of 40 victims, along with two from Santa Clara County. Later, he spent $10,000 a time in nightclubs at Los Angeles. He has also hired a helicopter to fly him and his friends on the music festival and also purchased top-end Gucci clothes and luggage.

Just before one year, one Crypto Entrepreneur in Cupertino lost $5.2 million in a matter of minutes, prosecutors note.

Prosecutors also mentioned Joel Ortiz as a “prolific SIM swapper who targeted victims to steal cryptocurrency and to take over social media accounts with the goal of selling them for bitcoin (BTC).”

Illegal SIM Swaps mainly consists of cell phone companies into Switching cell phone numbers to a new SIM card by offering stolen addresses and social security numbers. From this stage, hackers can bypass the two-step verification code which is mainly developed in order to keep your crypto safe.

Ortiz was last year taken into custody by the Los Angeles International Airport. Here, 5 people were arrested for the growing mobile phone scams by REACT task force. REACT task force has seized $40,000 from Ortiz when he was arrested. Erin West, one of the Prosecutor said,

“These are not Robin Hoods. These are crooks who use a computer instead of a gun. They are not just stealing some ethereal, experimental currency. They are stealing college funds, home mortgages, people’s financial lives.”

Oritz was being condemned on April 19 by Judge Edward Lee after the two hearings in which victims explained in detail the financial devastation caused by his thefts.