Japanese IT Giant GMO To Roll Out Stablecoin in 2019 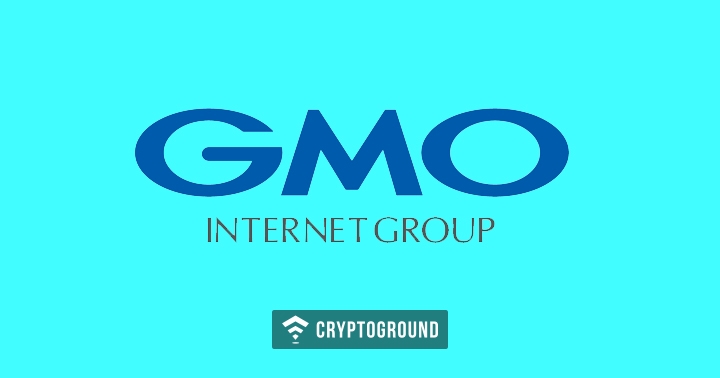 According to an announcement made last Tuesday, Japanese IT tycoon GMO Internet is planning to launch a stablecoin, which is Yen pegged. The coin will be known as GMO Japanese Yen (GJY). It will be launched in Asian markets for the fiscal year 2019 via the cryptocurrency exchange named Z.com.

Additionally, GMO Internet also mentioned that the latest addition of this Stablecoin would help settle its own transactions. They have also launched a web bank to support the plans, in partnership with the Aozora Bank Group. The plan is to include the Blockchain technology in the long run, which will help in cross border payments for all.

Notably, GMO is one of the rising stars in the stablecoin industry, which is a coin to maintain a stable price in its various uses. However, other tech tycoons have also been known to take part in the development of different cryptocurrencies for their benefit.

Last July, IBM mentioned that they were working on a USD pegged token to help in cross-country payments. Also, in September, Gemini, a crypto exchange, Paxos, a blockchain startup and Circle, a crypto payments firm announced that they all will be working with USD stablecoins.

Considering the present market conditions, it can be safely mentioned that GMO won’t be the only one working on the Yen pegged stablecoin in the upcoming fiscal year. Another blockchain based firm in China has also mentioned interest in developing Yen – pegged stablecoin either later this year, or in early 2019.

In another note, GMO has been known to expand itself in the cryptocurrency market slowly but surely. Just last month, they launched a mining software named Cryptknocker for mining ZCash on GPUs (Graphic Processing Units). The mining software is free to download. However, the IT firm would take a 2% commission on any mining profit.