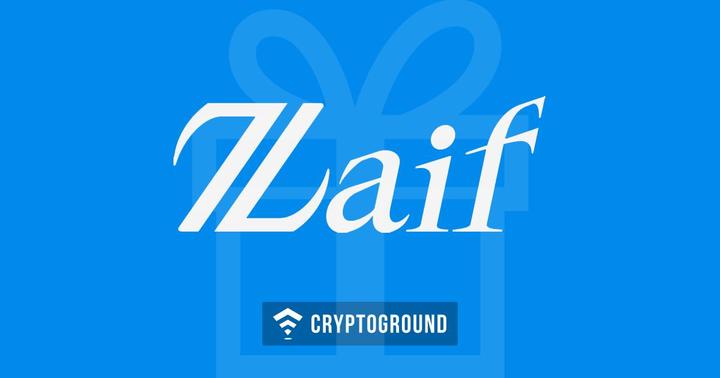 Zaif, the cryptocurrency exchange, is powered by Osaka based company, Tech Bureau Corp. The company issued a statement saying that this was caused due to a glitch and was completely unintentional. As per the company, this glitch took place for an 18 minute window on the 16th of February. At that point of time the price of Bitcoin was 1.2 Million Yen per BTC. This glitch was caused because of inaccurate trading data.

In an official statement, Zaif has said: “We apologize for any inconvenience and inconvenience caused to you by our customers,” the company said in the statement, according to a rough translation. “We will strive to prevent recurrence and we will continue to work on improving our services.”

Zaif isn’t really one of the most popular names when it comes to global cryptocurrency exchanges. The exchange is currently ranked 51st in terms of daily trade volume. This is perhaps the reason that only seven people were able to take advantage of this glitch. Zaif, however, is a well-known name in Japan and is one of the 16 cryptocurrency exchanges that the country’s Financial Services Agency (FSA) has licensed.

Zaif isn’t even the first Japan based cryptocurrency exchange to be a part of a controversy over the past month. The CoinCheck hack of January, which was the biggest cryptocurrency hack of all times made international news and raised concerns over the security of cryptocurrencies. While exchanges are getting alert with every passing day, glitches like these are, sometimes, unavoidable.

The official statement from Zaif states the following two reasons (translated from Japanese) as the cause of this glitch.

Failure occurred in the price calculation system of "simple trading", and troubles such as being able to buy and sell at zero yen on the web system side overlapped, and seven customers purchased virtual currency at zero yen.

Some virtual currencies purchased at zero yen by some customers were ordered for selling at the exchange, so abnormal figures were displayed on the transaction board.

Fortunately, Zaif managed to correct the balances of six out of these seven cryptocurrency traders who had the Bitcoins kept in their Zaif accounts. However, there was one trader who attempted to transfer these Bitcoins out of Zaif. The exchange is still trying to communicate with the trader and sort things out.

Ripple (XRP) Prices May Open Doors For More Gains In The Near Future -...