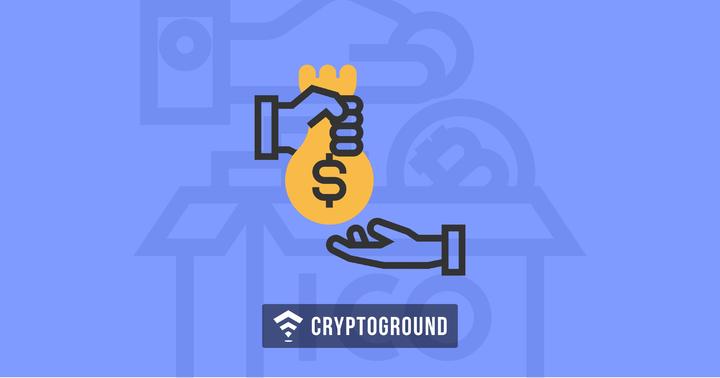 ICO scams have been a problem which has plagued the cryptocurrency industry for quite some time now and have been giving it a bad name. These currencies, which are created for the sole purpose of scamming investors often result in losses worth millions of dollars - a recent report finds that over a Billion dollars have been lost in these ICO scams.

Reports from the Wall Street Journal point out that there are almost 271 cryptocurrencies which might be ‘shitcoins’ - a term used to describe cryptocurrencies created with the intention of an ICO scam. As a part of this research, 1,450 cryptocurrencies were analyzed -  out of which 271 raised concerns. These currencies had problems such as plagiarized whitepapers, fake team listings - or the classic sign of a scam - guaranteed and high returns on investment.

Based on these insights from the Wall Street Journal, some of these cryptocurrencies had put in a very low effort - even going as far as copying the white papers word-by-word, not even changing the names of the company or the team members in some cases! Upon further investigation, it was found that freelancers on many websites are offering to create these whitepapers and mission documents for the ‘shitcoins’ for as little as $100. Over a Billion dollars have been lost in these ICO projects - with some of them even being live at the moment and users investing in them.

Initial Coin Offerings, popularly known as ICOs - are the most common means of raising funds when it comes to the world of cryptocurrencies. Anyone trading in cryptos is likely to have heard of this term from their peers or by the means of advertising. The concept of ICOs is a novel one and it allows developers to raise funds easily for their project. Over $9 Billion has been raised in ICO fundraisers so far.

The biggest advantage ICO fundraisers have over traditional means of investing is that they allow practically anyone to invest in it. The investment is in the form of cryptocurrencies - usually Ethereum or Bitcoin - and in some cases other currencies such as NEO. In exchange for their deposits, the investors are paid the cryptocurrency token of the ICO which they can hold and later sell off when the token gains momentum in the market and its price increases.

This has led to a number of scammy ICOs setting shop - resulting in a loss of over a Billion dollars! These ICO scams have given the cryptocurrency industry a bad name and governments across the world are considering how to tackle this problem.

The Securities and Exchanges Commission of the United States - the SEC - is the body responsible for setting up cryptocurrency related laws in the nation. The SEC has been quite proactive in their approach and has been handing out cease and desist notices to fraudulent platforms across the country over the years.

SEC’s latest plan is to raise consumer awareness with the help of a fake ICO website - HoweyCoin. The SEC created this website to show the consumers how an ICO scam typically looks like. The HoweyCoin website has all the elements of a scam website - which the SEC defines as ‘red flags’. The website also has a giant button that says ‘Buy Now’ and promises guaranteed returns to the users who invest in the ICO.

However, once a user clicks on Buy Now - they are redirected to an SEC website which points out the numerous “red flags” that are a part of the website - and something that ICO investors must always check out before they invest in cryptocurrencies. ICO scams are a rising problem and regulators around the world are looking for innovative solutions to tackle it without outlawing them completely.