IBM Reveals a Blockchain Payments System Based on the Stellar Network 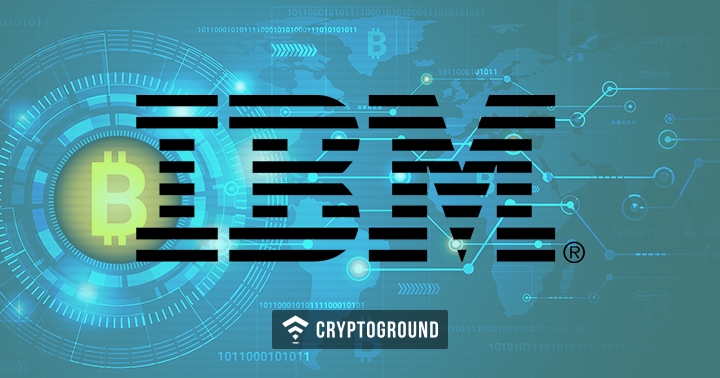 IBM has been one of the biggest names in the world when it comes to computing related technology. Of late, the firm has been showing an active interest in the blockchain technology and has been coming out with a number of patents and innovations which make use of the blockchain networks. Today, IBM took the ‘Blockchain World Wire’ payments network out of the ‘Beta’ phase.

"Two financial institutions transacting together agree to use a stable coin, central bank digital currency or other digital asset as the bridge asset between any two fiat currencies. The digital asset facilitates the trade and supplies important settlement instructions."

To add to the aforementioned quote, Stellar has been working with a startup named Stronghold - which is assisting in the development of a low-volatility stablecoin, which is likely to be the key element of the Blockchain World Wire platform. Reports additionally indicate that IBM plans to launch a demo of the Blockchain World Wire during the Sibos banking conference in October this year.

The arrival of blockchain technology has brought several changes in the way various industries function - and the banking industry has been one which has been affected the most. There have been numerous blockchain platforms which are trying to improve the way in which we know banking to function. So far, Ripple had been the biggest player in these markets - but now the competition is rising as mainstream firms such as IBM are looking forward to integrate blockchain tech into the world of banking.

As per a recent post on IBM’s website, a summary of this Blockchain World Wire platform indicates:

“The solution uses digital assets to settle transactions — serving as an agreed-upon store of value exchanged between parties — as well as integrating payment instruction messages. It all means funds can now be transferred at a fraction of the cost and time of traditional correspondent banking.”